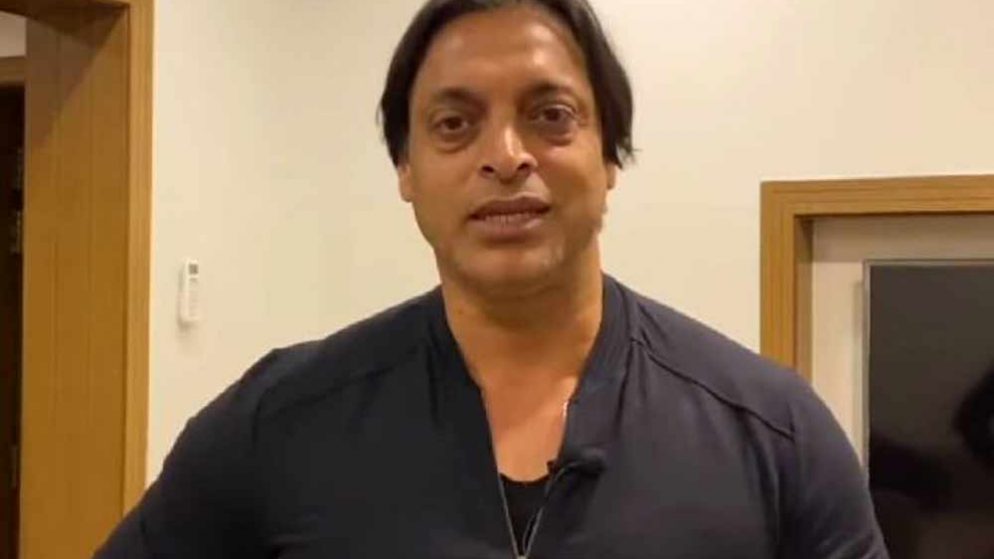 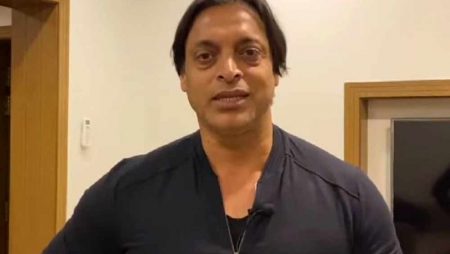 Shoaib Akhtar Names Players Who Should Have Played More Games For India In IPL 2022.

After finishing second-to-last in the points table last season, Rajasthan Royals (RR) have found new life this season. Sanju Samson, in particular, has stepped up significantly in the two games played so far this season. Following a 55-run knock against SunRisers Hyderabad in the first game, Samson contributed a 30-run cameo against the Mumbai Indians in the second. Former Pakistan pacer Shoaib Akhtar said ahead of India’s match against Royal Challengers Bangalore (RCB) on Tuesday that Samson has been unlucky and should have played more matches for India.

Shoaib Akhtar Names “Sanju Samson should have played more international matches for India. He is, in my opinion, one of the best players. Regrettably, he has not been able to secure a spot on the Indian team. But he has a lot of talent ” Akhtar stated this during an interview with Sportskeeda.

Samson, on the other hand, struggled against RCB, scoring only eight runs off as many deliveries before being dismissed by Wanindu Hasaranga.

RCB defeated RR by four wickets, thanks to Shahbaz Ahmed’s (45 off 26) and Dinesh Karthik’s (44* off 23) contributions in chasing down the 170-run target.

Samson has played one ODI and 13 T20Is for Team India so far. He was a member of the team that played in the recent T20I series against Sri Lanka. In the two games he batted, he had scores of 39 and 18.

RR have won two games this season and are currently leading the IPL 2022 points table.