Shane Warne criticizes Cricket Australia for its handling of the Justin Langer case. 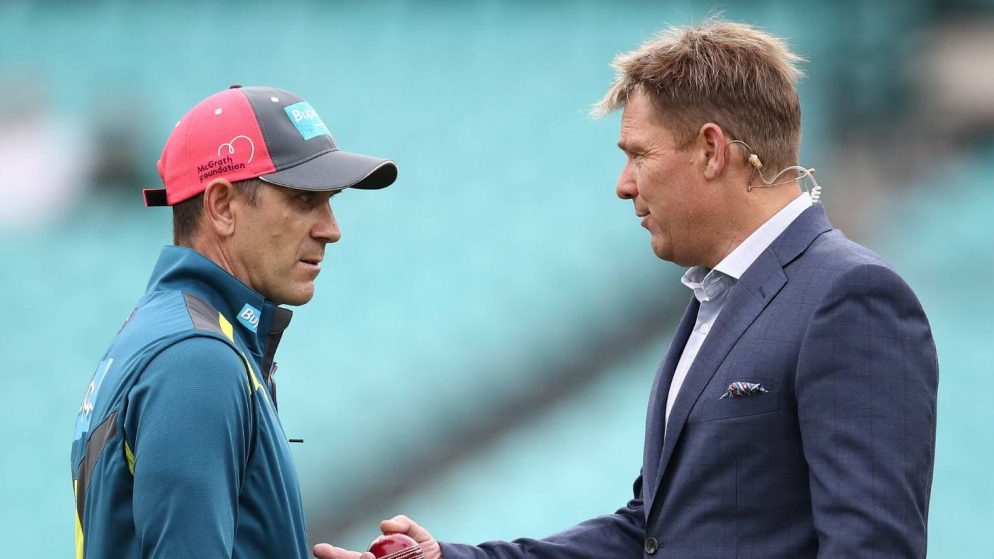 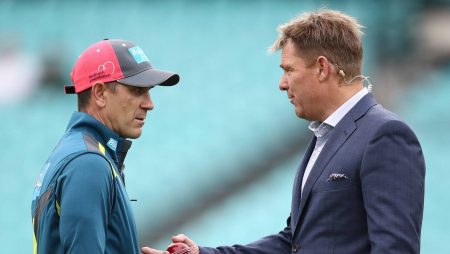 Shane Warne criticizes Cricket Australia for its handling of the Justin Langer case. Langer was not offer a long-term contract, so he decided to leave.

Many members of the cricket fraternity, particularly former Australian cricketers. Have been outrage by Justin Langer’s departure as Australia’s head coach. Shane Warne, the legendary leg-spinner, is the latest to criticize Cricket Australia for its treatment of Langer. Langer, according to Warner, was a “dead man walking” because Cricket Australia and Australian players didn’t stick with him despite his stellar efforts.

Notably, Langer took over as head coach after Darren Lehmann resigned amid the infamous ball-tampering scandal in 2018. The former opener, on the other hand, did an admirable job of rebuilding the team. Notably, Australia won the T20 World Cup 2021 and the Ashes 4-0 during Langer’s tenure.

Despite this, Langer was not given a long-term contract, and he and the team decided to part ways. Warner expressed dissatisfaction with Langer’s dismissal in his overall assessment of the saga.

The dismissal of Justin Langer was a disappointment: Shane Warne

“It doesn’t get much bigger for Australia than winning the Ashes and the World Cup.” But Langer was a dead man walking for me when I didn’t hear the captain or any other players defending him and saying he was fantastic. “I found that very disappointing,” Shane Warne said on Sky Sports.

“Why couldn’t Cricket Australia come out and say they weren’t renewing his contract right away, but would wait until the end of the summer to see who the best candidate is, and then give Langer a contract?” “I thought it was handled pretty poorly. Cricket Australia was disgraceful in their handling of it,” the former leg spinner added.

CA has appointed former all-rounder Andrew McDonald as interim head coach for the time being. He’ll be part of the national team’s upcoming historic tour of Australia, which includes three Tests, as many ODIs, and a single T20I. This will be Australia’s first assignment on Pakistani soil since 1998.

One Reply to “Shane Warne criticizes Cricket Australia for its handling of the Justin Langer case.”