Shahid Afridi recalls advice given to him prior to his injury. 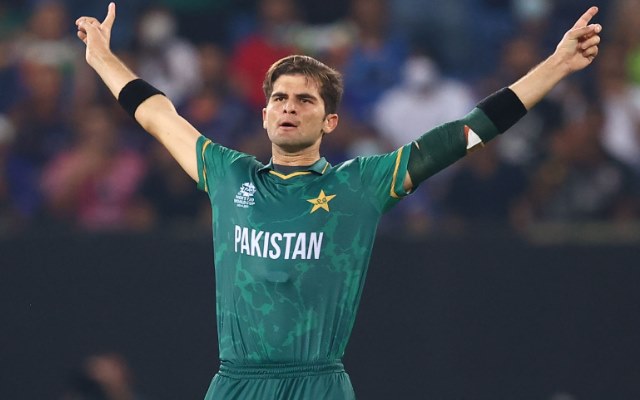 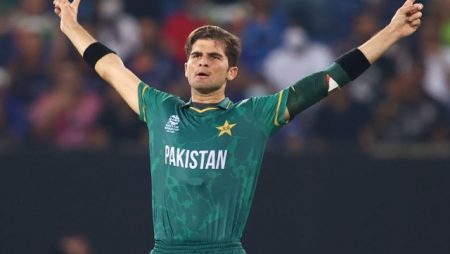 Shahid Afridi recalls advice given to him prior to his injury. One Twitter user requested that Shahid Afridi come out of retirement and replace Shaheen Afridi.

Shahid Afridi, one of Pakistan cricket’s most popular figures, recalled his advice to Shaheen Afridi. After the latter was ruled out of the Asia Cup due to a knee injury. Shaheen’s injury is a huge setback for Pakistan, as the left-armer has been outstanding with the new ball. The board has yet to name his replacement, but Hasan Ali appears to be the frontrunner.

Meanwhile, one Twitter user requested that Shahid Afridi come out of retirement and replace Shaheen. The former Pakistan captain responded to the fan in a hilarious manner, recalling an incident in which he asked Shaheen not to dive while fielding. He later admitted that because they share the same surname, he should have anticipated Shaheen’s intentions.

It is up to the selection committee. There are no personal favorites: Shaheen’s replacement, according to Afridi

In Pakistan cricket, there has been much discussion about who should replace Shaheen in the upcoming Asia Cup and then against England. The majority of fans want Hasan Ali to replace him, but a small group also wants Mohammad Amir to return to international cricket. The 30-year-old was trending on Twitter, which he emphasized on his social media profile.

He previously announced his retirement from Pakistan due to a disagreement with the board, but it is clear from his recent tweets that he intends to return to the squad.

Afridi, who previously played with him, did not name a favorite to replace Shaheen in the squad. He let the selectors choose the ideal replacement for Shaheen.

“It is up to the selection committee.” “There are no personal favorites,” said the world champion.

Also Visit: After a long break, Virat Kohli’s return to the Asia Cup is “extremely crucial” according to a former India batter.