After a long break, Virat Kohli’s return to the Asia Cup is “extremely crucial” according to a former India batter. 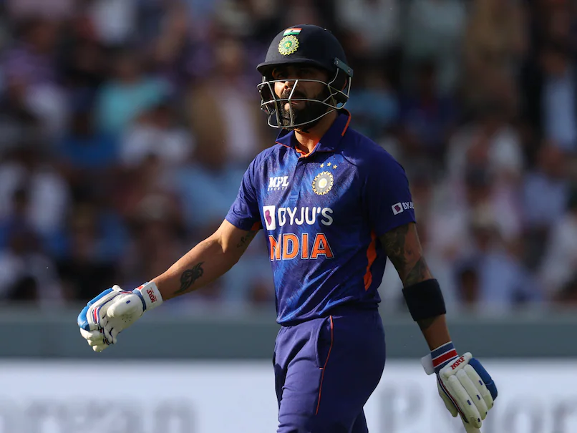 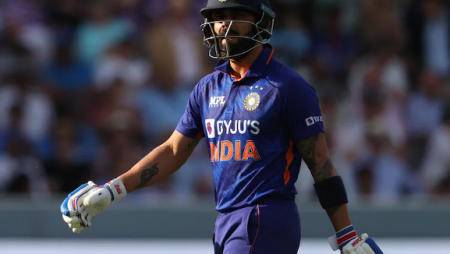 After a long break, Virat Kohli’s return to the Asia Cup is “extremely crucial” according to a former India batter. Former India batsman Aakash Chopra believes that while Kohli is a fantastic batter, he needs to score more runs.

India’s Virat Kohli will return to action after a long absence at the upcoming Asia Cup in the UAE. The former India captain, 33, has been plagued by a run of poor form. Kohli was rested for the West Indies white-ball series as well as the ongoing ODI series against Zimbabwe. Former India batter Aakash Chopra believes that while Kohli is a phenomenal batter, he needs to score runs, especially with the T20 World Cup being held in Australia later this year.

“As for his (Virat Kohli’s) place in the Indian team, that is a question for the time being. But he can’t avoid the fact that he needs to score runs. He hasn’t played much international cricket since last year’s T20 World Cup. He has only played four T20Is since then “Chopra stated this on the Star Sports show ‘Game Plan.’

Chopra also stated that the Asia Cup could be a game changer for Kohli.

“He is a phenomenal player, possibly the best the world has ever seen, but there comes a point when runs, contributions, and role play become important. It doesn’t matter who you bat at third for India; you have to score runs. If you’re talking about team philosophy, this Asia Cup after a long break will be crucial for Virat Kohli, especially with the upcoming T20 World Cup in mind “He continued.

Kohli was rested for the West Indies white-ball series as well as the ongoing ODI series against Zimbabwe.