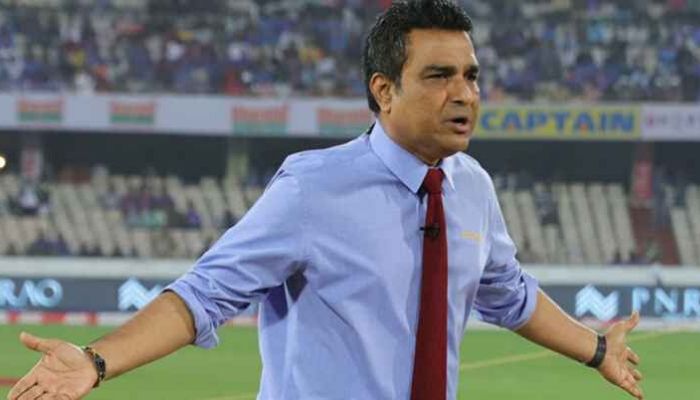 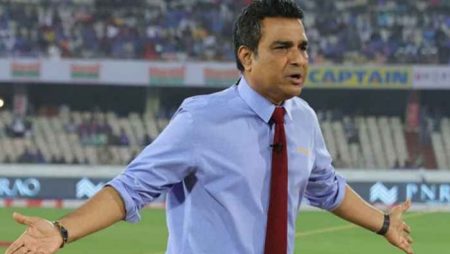 Sanjay Manjrekar says “I don’t see them having another rough night” in T20 World Cup 2021. Manjrekar shared his thoughts ahead of India’s huge match. At the ICC Men’s T20 World Cup, against Afghanistan. He admits that India could go on the board tonight and win the competition for the first time. Also, in a tweet posted to his official Twitter account, he says. Sanjay saw the all-important Super 12 clash between India and Afghanistan. Moreover, Sanjay specified that India should stick to their quality of chasing in case they win the toss.

“Familiar conditions so let’s hope India win the toss and do what they do really well and chase. I don’t see despite all of India’s issues, them having another rough night. So all the best to India and we might just see India win their first match of the T20 World Cup, 2021,” Sanjay Manjrekar said.

Additionally, the Virat Kohli-led Indian team will take on Mohammad Nabi’s Afghanistan. At the Sheikh Zayed Stadium in Abu Dhabi tonight. It is a must-win clash for the Indians in Group 2 of the Super 12 stage. They are having lost both their games heading into this contest. Also, lost to Pakistan by 10 wickets, and India was humbled by New Zealand by 8 wickets in Dubai. A victory may not suffice though. India will have to look at winning by a convincing margin. In other words to give their net run-rate a much-needed boost.

Lastly, Afghanistan head into the game with two comprehensive victories. They also give table-toppers Pakistan a run for their money. Mohammad Nabi is riding high on confidence with their bowling attack. In particular, string in some clinical performances. It is a win for Afghanistan tonight that will take them a step closer to the semifinals.

Read more: Harbhajan Singh says “Really surprising that we have taken only 2 wickets so far” in T20 World Cup 2021