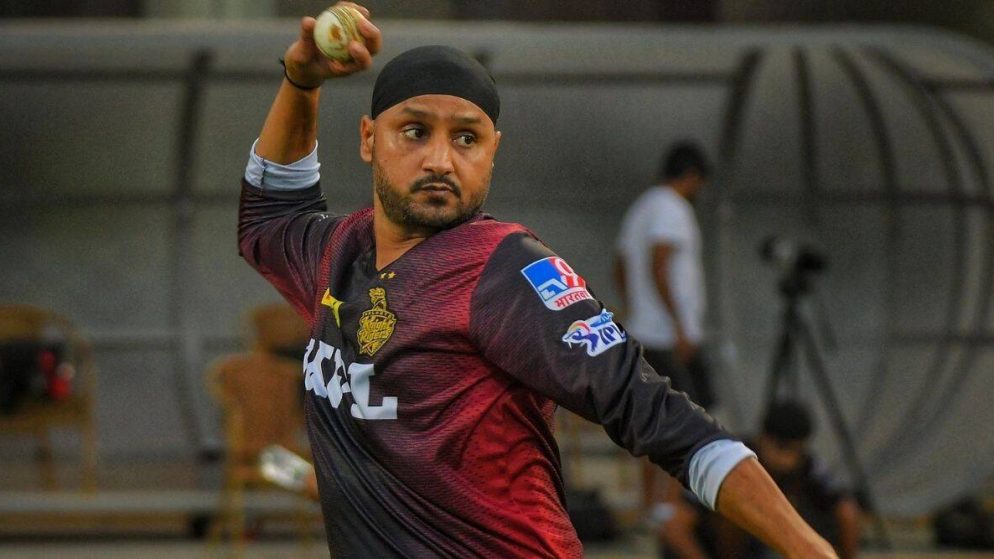 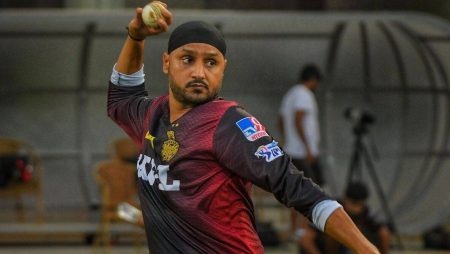 Harbhajan Singh says “Really surprising that we have taken only 2 wickets so far” in T20 World Cup 2021. He has admitted that the lack of bite in India’s bowling. Both surprising and disappointing. Jasprit Bumrah is the only India bowler to have taken a wicket in the competition. Also, Pakistan smashed India by 10 wickets in their opening encounter of the T20 World Cup 2021. Virat Kohli went down to the Kiwis by eight wickets. With Bumrah dismissing the New Zealand openers. Explaining India’s underwhelming bowling performance. Harbhajan said that the team has players who can deliver. But somehow they haven’t been able to do the job.

“It’s really surprising that we have taken only two wickets so far in the two matches that we have played. I am disappointed with the bowling performance. We have bowlers who can deliver better than what they have done. Apart from Bumrah, Mohammed Shami needs to step up. Batters are playing Varun Chakravarthy carefully but we have to find a way to get wickets,” Harbhajan Singh said.

“If the batters are not taking chances against Chakravarthy, India can have one extra fielder inside to stop the runs. If that happens, batters might be forced to take risks. Otherwise, how will we take wickets?” Singh said.

Besides, of question what is ailing India’s bowling in the T20 World Cup. Harbhajan pointed out the lack of wicket-taking intent. Also, he stated that India’s line and length as well. And their body language needs corrections.

“Lastly, India’s line and length are a bit back. They need to pitch it a little further to get wickets. India needs to have slipped in place as well. When Varun Chakravarthy came on to bowl, there was no slip. They haven’t shown wicket-taking intent and they need to improve their body language as well. With this body language, it is difficult to win.”