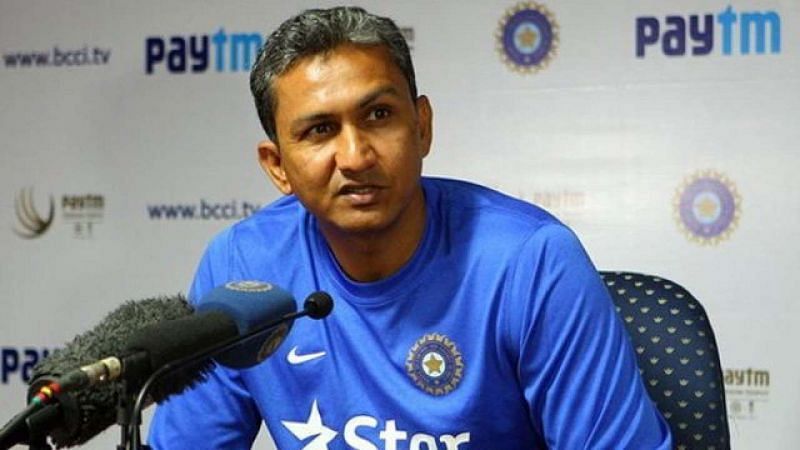 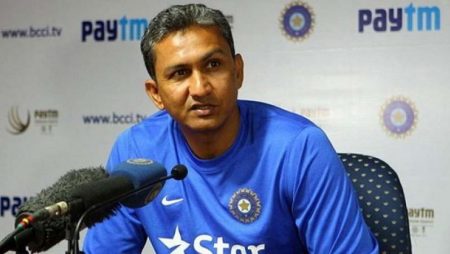 For the first time in over a decade. RCB will be without the services of now-retired South African star batter AB de Villiers when the IPL 2022 season begins later this year. With the IPL 2022 mega auction taking place on Saturday and Sunday in Bengaluru. RCB will be looking to add a big-hitter or two in the mold of AB de Villiers as they try to build a squad capable of challenging for their first IPL title.

On the eve of the IPL mega auction, RCB head coach Sanjay Bangar recalled De Villiers’ contribution to the team.

“I am confident that no other player on the planet can do the job that AB did for RCB over such a long period of time. Even in the last couple of seasons, he was enchanted. So we’ll miss him, but we’ll have to deal with the challenge, and I see a lot of opportunities there for us to do something with our team combinations. So those are the questions we’ll have to address “Bangar stated this in a video shared on Twitter by RCB.

In November of last year, he announced his retirement from all forms of cricket.