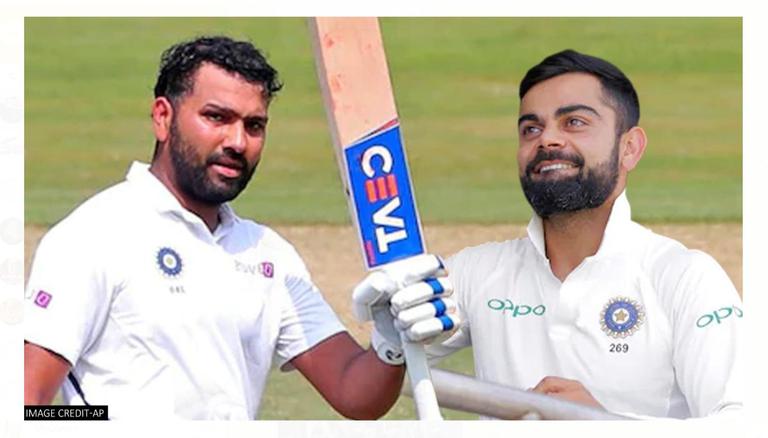 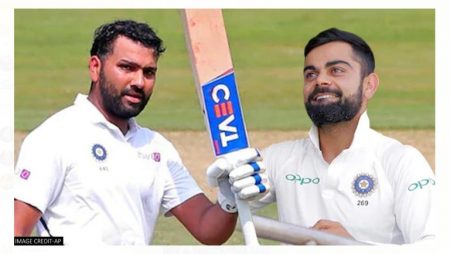 Rohit Sharma Evaluates Virat Kohli’s Form. Virat Kohli scored 26 runs in the three-match One-Day International series against the West Indies. But Rohit Sharma stated that “the team management is not at all concerned.”

Kohli’s last century came in 2019 against Bangladesh in a day-night Test at Eden Gardens. And he has yet to reach 100 in any format since. When skipper Rohit was asked about Kohli’s form, the opening batter said he is not concerned.

“Is it necessary for Virat Kohli to be confident? What are you on about? (laughs) I think not scoring 100 is a different thing, but he did play a series in South Africa and scored two half-centuries in three matches. I don’t see anything wrong with it.

“What we were concerned about was how we would be challenged in the middle overs,” he explained. “I thought our middle overs batting in this series was really good.”

Also Read: ‘Some guys might get lucky and win the life-changing auction.’ Dean Elgar

Shreyas Iyer’s 80-run knock, along with a team effort from the entire bowling unit, helped India defeat West Indies by 96 runs in the third and final One-Day International (ODI) here at Narendra Modi Stadium on Friday.

In terms of the middle order, Rohit lauded India’s bench strength and stated that having stiff competition in the batting line-up is a good headache.

“We have a lot of candidates for those positions, which is a good headache to have and a good competition among themselves to come out and play and perform.

“Everyone in the middle order, whenever they got a chance to bat, they performed and scored runs.” They also batted in difficult situations.

“We accomplished this in both games, which is a promising sign for the future “He continued.

India defeated the West Indies in the one-day international series 3-0. Both teams will now play each other in the T20I series in Kolkata, which begins on February 16.