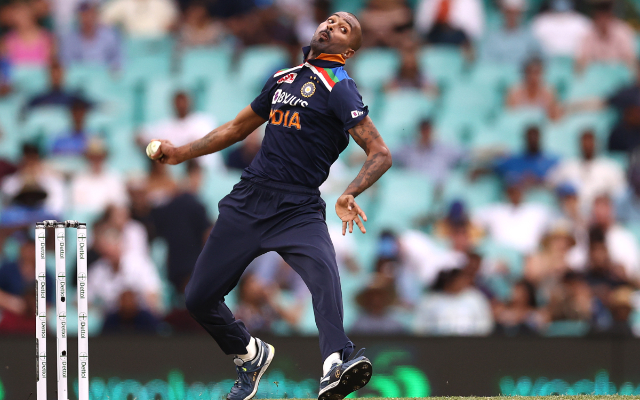 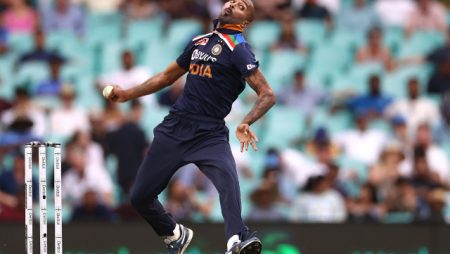 Hardik Pandya’s career has been hampered by injuries on a regular basis. Former Pakistan opener Salman Butt believes Pandya’s body has deteriorated to the point where he can no longer play in any version of the game.

Butt went on to say that Pandya should do some weight training and eat a healthy diet. Butt also stated that the Indian all-rounder is unable to adequately bowl four overs.

Also Read: The Brazilian football legend, has been released from the hospital.

Mumbai Indians have decided not to keep Hardik Pandya ahead of the IPL super auctions in 2022.

The 28-year-old has played in 92 IPL matches, scoring 1476 runs with a fantastic strike rate of 153.91. The right-arm seamer has pounced on 42 willow wielders with the ball.

Pandya took to Twitter after being released by the MI franchise to say that he will cherish the moments he built with the franchise for the rest of his life. Also expressed gratitude to the MI team as well as the supporters.