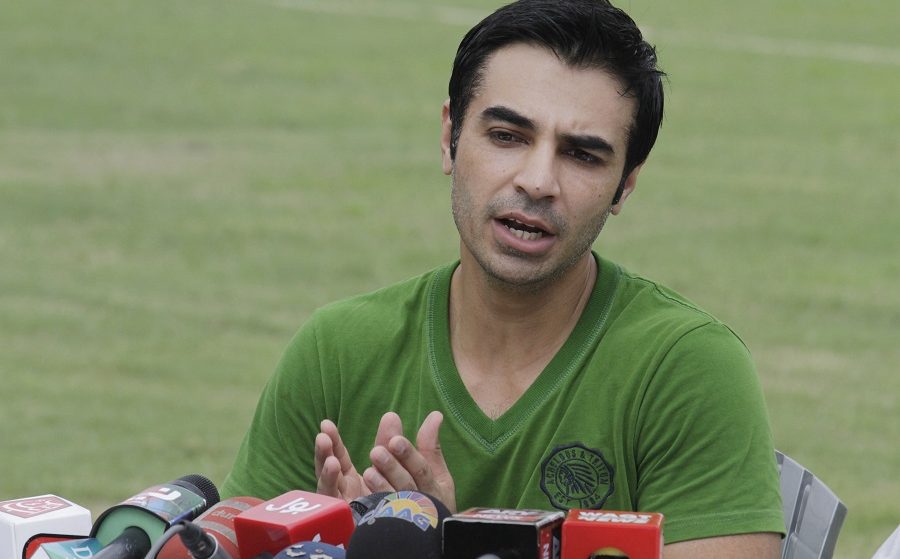 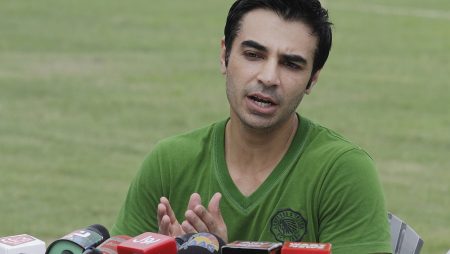 Australia, having won the three-match Test series 1-0, has continued their impressive form on their current tour of Pakistan. The visitors took a 1-0 lead in the three-match ODI series on Tuesday after defeating the hosts by 88 runs at the Gaddafi Stadium in Lahore. While the Australian team continues to be lauded by the cricketing community. Pakistan has once again come under fire from several current and former players. Former Pakistan captain Salman Butt slams PCB on his YouTube channel, claiming that the current management lacks vision for future planning.

“There isn’t a scarcity of talent or resources. But, all of a sudden, we’ve become abysmal at planning, strategy, and vision. And I’m not referring to preparing for a match; rather, I’m referring to how we plan our future years. What is our strategy for getting to the World Cup(s)? This will continue to occur as we play 6-9 ODIs per year as opposed to 50 T20Is in the same time period “Butt explained.

After being put in to bat, Australia posted a total of 313 for seven thanks to Travis Head’s 72-ball 101 and cameos from Ben McDermott (52) and Cameron Green (40 not out).

Imam scored a brilliant 103, and Babar added a fifty.

Pakistan, on the other hand, failed to capitalise and were eventually bowled out for 225.

Pakistan will look to reclaim the series when the two teams meet in the second one-day international on Thursday.