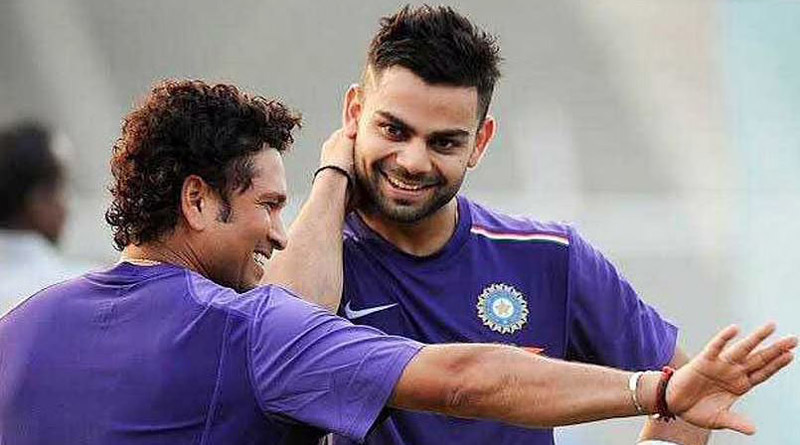 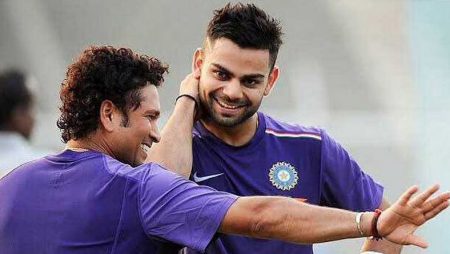 Virat Kohli has long been regard as the natural heir to Sachin Tendulkar in the Indian cricket team. Due to his batting prowess. While Kohli is currently in a slump and hasn’t scored an international century since 2019. His record with the bat in all formats is unsustainable. While many of Sachin Tendulkar’s records are unlikely to be broken anytime soon, Kohli is expected to match some of the legendary Mumbai-born cricketer’s incredible feats with the bat.

Kohli’s rise has also sparked debate among cricket fans about whether he is a better batter than Tendulkar.

While many fans will continue to support Tendulkar in the debate, others, most likely younger fans, will support Kohli.

Sachin Tendulkar Responds to a Question

Tendulkar was recently asked this question, and the former India captain respond diplomatically.

“Which is a better cricketer, Sachin or Virat?” American journalist Graham Bensinger asked Tendulkar on his YouTube channel while interviewing him.

“How about putting both of us on the same team?” Tendulkar suggested.

Meanwhile, Kohli joined the likes of Sachin Tendulkar and MS Dhoni in an elite list last week during India’s 44-run series-clinching win over West Indies in the 2nd ODI in Ahmedabad.

India went on to win the three-match One-Day International series against the West Indies 3-0. The Indian team, led by Rohit Sharma, also won the first T20I of the three-match series.