Simon Katich has resigned from SRH after the franchise ignored pre-auction plans. 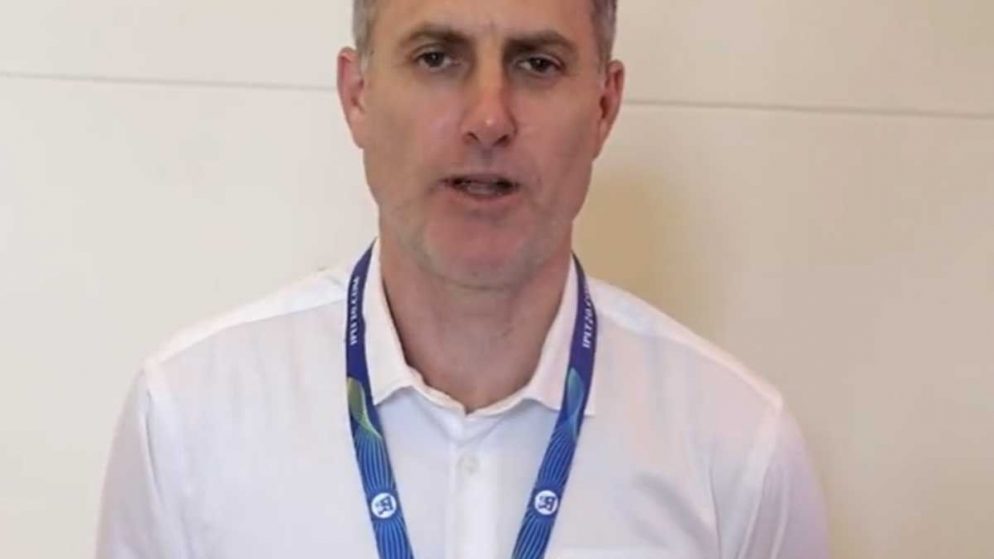 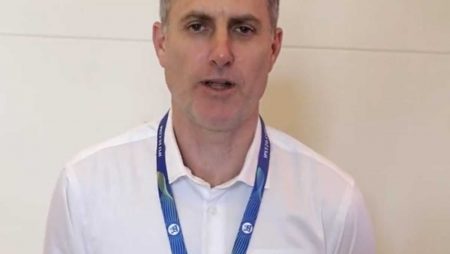 Simon Katich has resigned from SRH after the franchise ignor pre-auction plans. Simon Katich reportedly left SunRisers Hyderabad. Which is coach by his former teammate Tom Moody, less than two months before the start of the IPL 2022.

Former Australia batter Simon Katich has resigned from SunRisers Hyderabad in the Indian Premier League. (IPL) Less than two months before the start of the season. According to a report in ‘The Australian,’ Katich decide to leave due to a disagreement. About how the team was being manage, as well as his belief that the franchise ignored the pre-auction plans. Previously, SunRisers Hyderabad was embroiled in a major controversy after sacking David Warner as captain and then removing the batter from the playing XI.

Trevor Bayliss and Brad Haddin have also left their positions as coaches since last season.

Former Australia all-rounder Tom Moody will coach the franchise in the upcoming IPL season, and he has hired Simon Katich as an assistant coach.

Kane Williamson will captain the team in the IPL 2022.

Also Visit: Deep Sidhu: Facts About The Actor Who Died In A Car Crash

3 Replies to “Simon Katich has resigned from SRH after the franchise ignored pre-auction plans.”