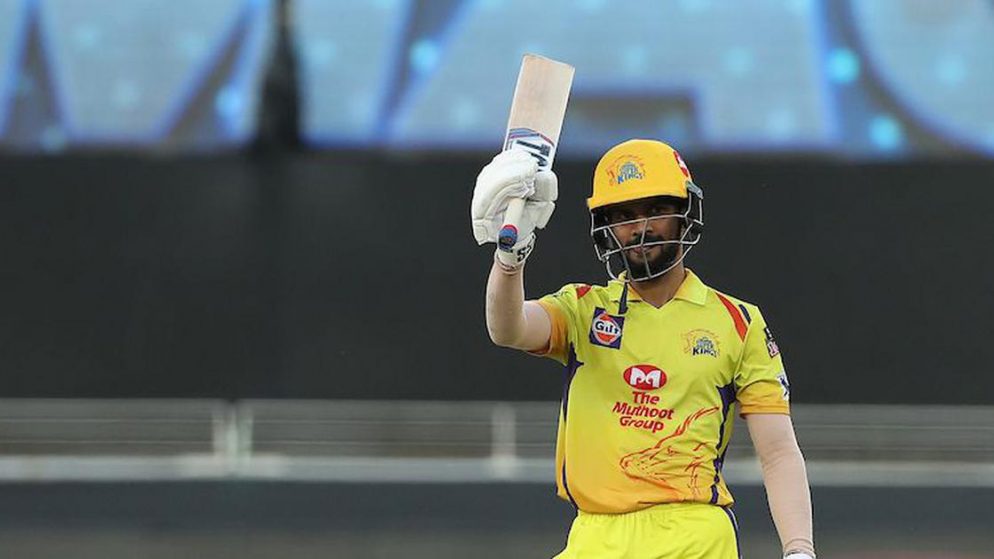 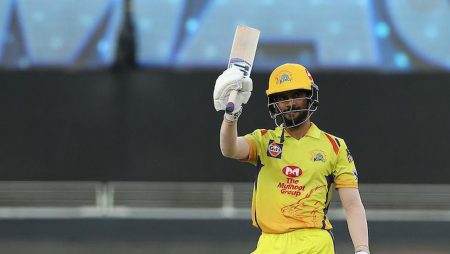 Ruturaj Gaikwad says “It’s been a great turnaround” in IPL 2021. Gaikwad of Chennai Super Kings took a trip down memory lane. After helping his side book a playoff berth in IPL 2021. Chennai beat the Sunrisers Hyderabad by six wickets on September 30. CSK has scripted an outstanding turnaround this season. Also, winning nine out of 11 matches to book their place in the top four. MS Dhoni has looked dominant, winning all their games in the UAE leg of the competition.

“Obviously, it feels good. The way we had 2020, the previous year, finishing seventh and now being the first team to qualify for the playoffs, it’s been a great turnaround. You are aiming for and are eager as a franchise to qualify, so we have done it but still a long way to go, hopefully, we will keep on winning the games,” Ruturaj Gaikwad said.

Incidentally, Chennai failed to qualify for the playoffs. Also, the last season for the first time ever in the IPL. They had an extremely poor performance then finishing seventh in the points table.

Ruturaj Gaikwad is top of his IPL 2020 campaign with a couple of good knocks. Also, continued his great run this year. Gaikwad and Faf du Plessis have consistently provided good starts. Which has in turn helped in releasing the pressure on the middle-order. Ruturaj is hopeful that can continue the good work in the coming games.

“Thankfully, it is happening on the right track. Obviously, in any game, batting first or batting second, the opening partnership is always crucial. So me and Faf Du Plessis getting off to the start in each and every game is very crucial and hopefully, we will continue doing it,” Gaikwad added.

Read more: Ravi Bishnoi has revealed that he bowled a wrong’un to Suryakumar Yadav as soon as the MI No. 3 came to the crease in IPL 2021