Rodney Marsh, Australian cricket legend, died at the age of 74. 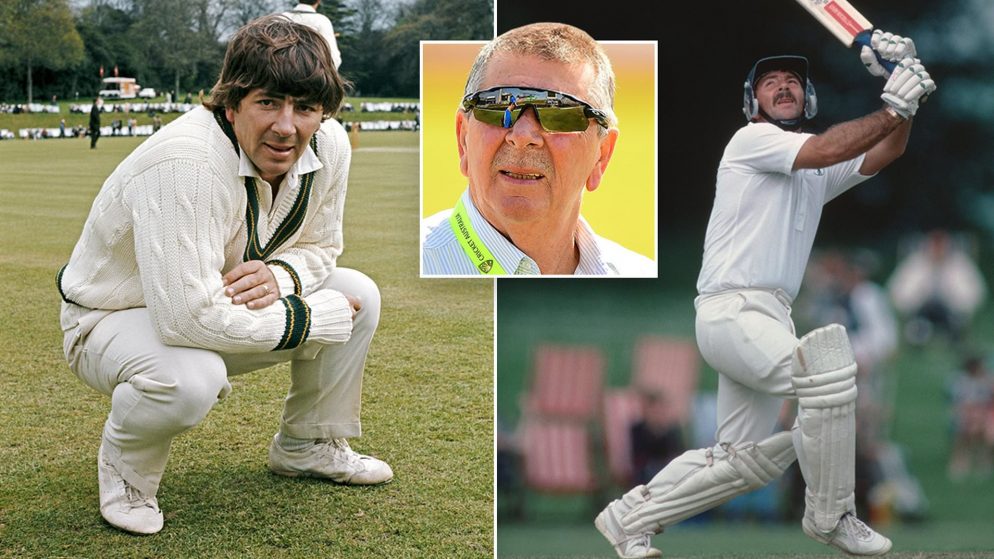 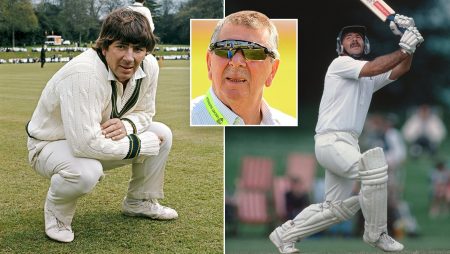 Rodney Marsh, Australian cricket legend, died at the age of 74. The 74-year-old, who played 96 Tests and later became a long-time national selector, died in an induced coma at a hospital in Adelaide.

Rodney Marsh, widely regarded as one of the greatest wicketkeepers of all time, died on Friday after suffering a heart attack at a charity event, according to his former teammates. The 74-year-old, who play 96 Tests and later became a long-time national selector. Had been in an induced coma and died at a hospital in Adelaide.

Marsh made his debut in 1970 and retired in 1984 with a world-record 355 Test dismissals, many of which came off the bowling of legendary paceman Dennis Lillee.

He was the first Australian wicketkeeper to score a Test century.

Marsh remained closely associated with the game after his playing career as the head of the Australian Cricket Academy, where he helped nurture dozens of Test players, including Ricky Ponting and Justin Langer, before becoming chairman of selectors.

Marsh respect by everyone he play with and against, according to his former captain and long-time friend Ian Chappell.

“It wasn’t just his playing ability, though that played a role,” Chappell explain.

“The thing about Rod was that you always knew where you stood with him; he always said what he thought, and you could handle that because he was honest.”

“Rod is an icon of Australian cricket, and his passing represents a great loss for the game the world over,” the statement continued.

Marsh is survive by his wife, Roslyn, and his three sons, Daniel, Paul, and Jamie.

He had collapse at a charity event in Queensland state last week, and his son Paul announced on Monday that his father was still in an induced coma.

One Reply to “Rodney Marsh, Australian cricket legend, died at the age of 74.”