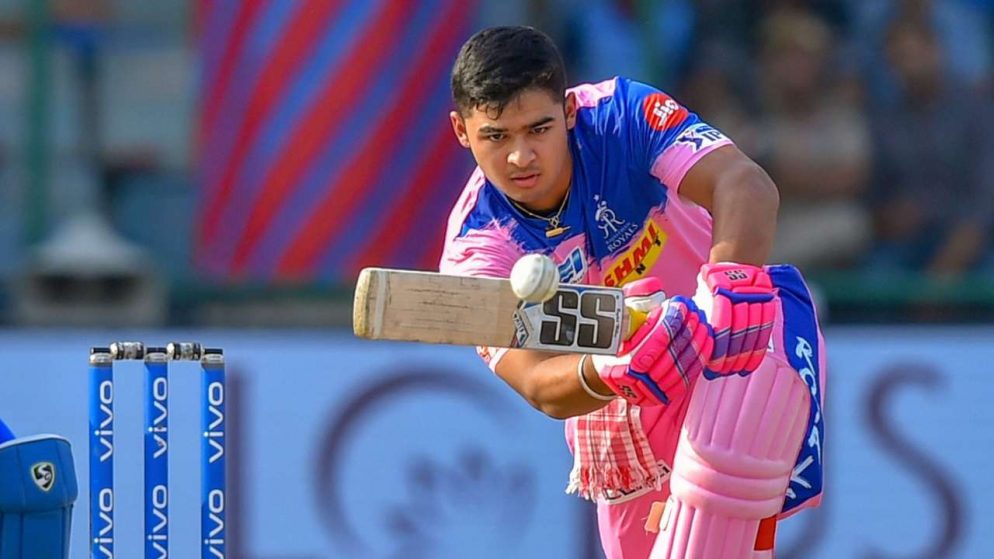 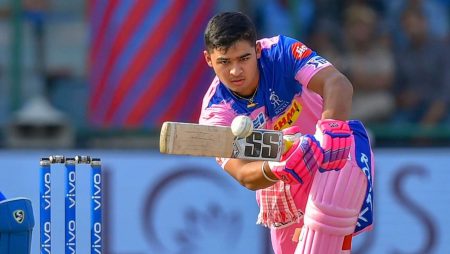 Riyan Parag and Shivam Dube in the Indian Premier League. Aakash Chopra feels the Rajasthan Royals can make one change. Also, in their playing XI by bringing Shivam Dube in place of Riyan Parag. Dube hasn’t featured in the second phase of the IPL. Chopra feels that he deserves a chance to prove himself. Riyan Parag hasn’t done justice to the chances. He has got and Aakash believes it is time for him to sit out.

“RR can play Shivam Dube in place of Riyan Parag. If he is there in the team then he should be tried at least. Riyan Parag isn’t bowling and even if he is batting, he hasn’t scored a lot of runs. In terms of bowling, Kartik Tyagi, if available, should play in place of Jaydev Unadkat. They can also play a genuine spinner,” Aakash Chopra said.

The changes are expected in the Royal Challengers Bangalore. Aakash Chopra feels they can try slotting in Dushmantha Chameera in place of Dan Christian.

“Daniel Christian is playing but how much it adds to RCB I really don’t know. But if he is removed the batting becomes thin. The one change I can think of is replacing Dan Christian with Dushmantha Chameera. Death bowling might get better,” Aakash Chopra asserted.

Lastly, Padikkal smashed an unbeaten hundred. Also, RCB won the game by ten wickets. Chopra feels it is the perfect time for the young opener to dish out a similar performance.

“Expecting Devdutt Padikkal to get a big score. This is the same side against whom he had scored a hundred last time. Kohli had also scored some runs. I am also expecting Kohli’s innings to take off after a slow start. AB de Villiers and Maxwell are geniuses so they can figure themselves out,” Aakash Chopra concluded.