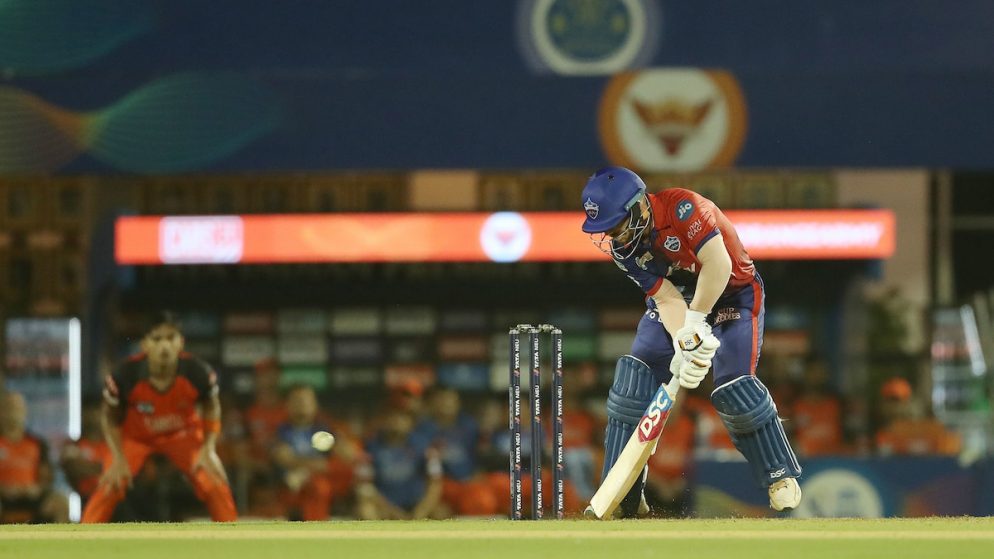 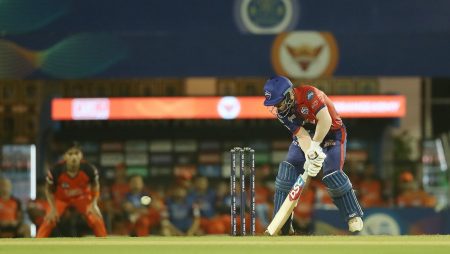 David Warner, the opening batter for the Delhi Capitals, saved his best for his former team SunRisers Hyderabad, scoring an unbeaten 92 to help the Rishabh Pant-led side post 207/3 in 20 overs. The team was then able to defend the total, winning by 21 runs and moving up to fifth place in the IPL points table. During his inning, Warner hit an innovative shot while changing his bat grip and becoming a right-handed batter. Many people on Twitter are now hailing the shot as the “shot of the tournament.”

Warner hit the shot in the penultimate over of Delhi’s innings, off Bhuvneshwar Kumar’s bowling.

Warner reversed his stance on the first ball of the 19th over, as if preparing for a ramp shot. However, Bhuvneshwar Kumar bowled it wide, causing the batter to tangle, but he managed to get his bat down in time, and the ball raced for a boundary towards the third man region.

As soon as the shot was made, many fans took to Twitter to declare it the “shot of the tournament.”

Moreover, The SunRisers Hyderabad won the toss and chose to bowl in the match between the Delhi Capitals and SunRisers Hyderabad. Warner and Rovman Powell batted unbeaten for 92 and 67 respectively as DC posted 207/3 in 20 overs.

Khaleel Ahmed took three wickets with the ball as DC defeated SRH by 21 runs, limiting them to 186/8. Nicholas Pooran top-scored for SunRisers with 62.

The Delhi Capitals have now risen to fifth place in the IPL points table. On Sunday, they will take on the Chennai Super Kings.

Also Read: Match 51: IPL 2022 GT vs MI Prediction for the Match – Who will win the IPL Match Between GT and MI?