Ricky Ponting believes that Shaheen Afridi will now be the key to Pakistan’s success in the competition. 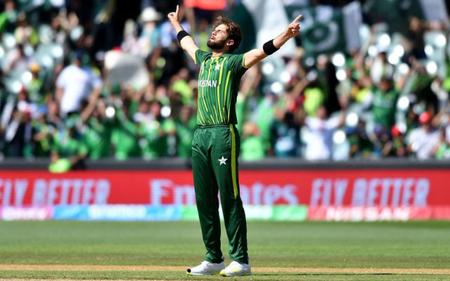 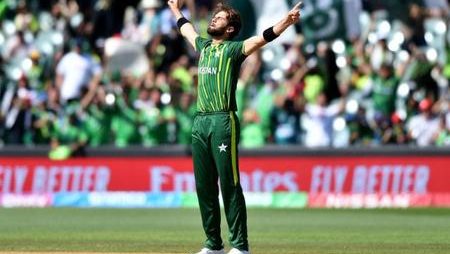 Ricky Ponting believes that Shaheen Afridi will now be the key to Pakistan’s success in the competition. ‘He’s not back to 100 percent just yet, but he’s going along beautifully,’ Ponting said.

Pakistan managed to put up strong and dominant performances in the T20 World Cup 2022. It after struggling in their opening matches, which enabled them advance to the semi-finals. On November 9, Wednesday, at the Sydney Cricket Ground. The Babar Azam-led Pakistani team will face the Kane Williamson-led New Zealand team. And the tournament’s first finalist will be determined.

Even if his captain Babar Azam did not do well this time. Several of his teammates stood out from the crowd. While Shadab Khan has excelled with both the bat and the ball. Mohammad Haris has put up excellent displays from the moment he entered the game. Shaheen Shah Afridi, the star pacer for Pakistan, is one player who has really improved.

Ricky Ponting, a former Australian cricketer and a renowned figure in the game. He concurs that the youthful pacer has a track record of winning matches. In Pakistan’s last two matches, Afridi has excelled. After taking three wickets against South Africa. He bowled against Bangladesh with his career-best bowling stats of 4/22, helping Pakistan advance to the semifinals.

“He might say that he’s not back to 100 percent just yet, but from what I’ve seen it looks like he’s going along beautifully and he now holds the key for Pakistan progressing in the tournament,”

“Champion players will find a way to get the job done” – Ponting said.

After missing Pakistan’s campaign at the Asia Cup 2022, the T20I series against England, and even the tri-series against New Zealand and Bangladesh due to injuries, Afridi made his comeback to international cricket. The pacer didn’t appear to be in great shape during his first two World Cup games, but he came back stronger and is now a force to be reckoned with.

Ponting feels that even when Afridi is not bowling at his best, he can still have a huge effect in high-stakes games. Ponting singled out batting great Virat Kohli for extra attention when addressing Afridi’s return to international cricket. Kohli has already scored 246 runs in only five games in the big competition.

“It’s almost a bit like the India scenario with Virat coming into this tournament. Sometimes you just have to stick with them and pick them and let them go because champion players will find a way to get the job done. And as the tournament’s gone on he (Afridi) has got better and better and hopefully the best is still to come,”