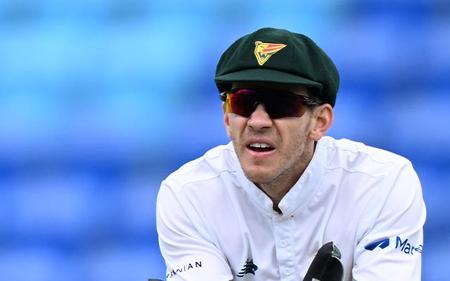 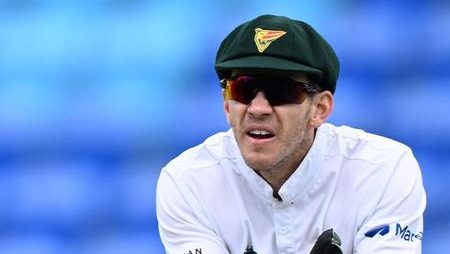 No side has ever successfully defended the T20 World Cup championship. And this fact was brought home once more as reigning champions Australia. Were eliminated from the tournament during the Super 12 round. Australia, which was defending their title at home. It was unable to advance to the semifinals when rival England upset Sri Lanka. Tim Paine, a former Australian Test captain. It has declared that after Australia’s disappointing performance, international T20 cricket will no longer be played.

Nobody wants to watch

Tim Paine, a former Australian red ball captain who has had a difficult few years, proposed restricting T20 cricket to local franchise leagues. He believes that because there has been so much recent international cricket, nobody wants to watch. He believed that the decreasing attendance was a bad omen for the game.

“I’ve got some views on T20 cricket, I’d like to see it just franchised all around the world, and then you just play World Cups every four years. I think we play too much meaningless T20 cricket, and we’ve seen this year even in the warm-up games and some other series, no one wants to watch it. You’re getting small crowds to big venues and it just looks bad and then you get to the Big Bash and everyone has seen enough T20, so that’s waning as well,”

The Australian cricketer advised that to increase their chances of being selected for the national team, the greatest players in the nation should play in franchise and local leagues. To relieve the players of their demanding schedules and make Test cricket the showcase event for each nation, Paine wants to reduce the number of T20Is.

“Get your star players playing in those franchises and their local leagues, then pick your best teams, have a World Cup, and let Test cricket be the centerpiece around it. People want to watch the best players in the country playing in their domestic tournaments, and I think if we took a huge chunk of T20 international cricket out, it opens up time in the calendar for (the Big Bash),”