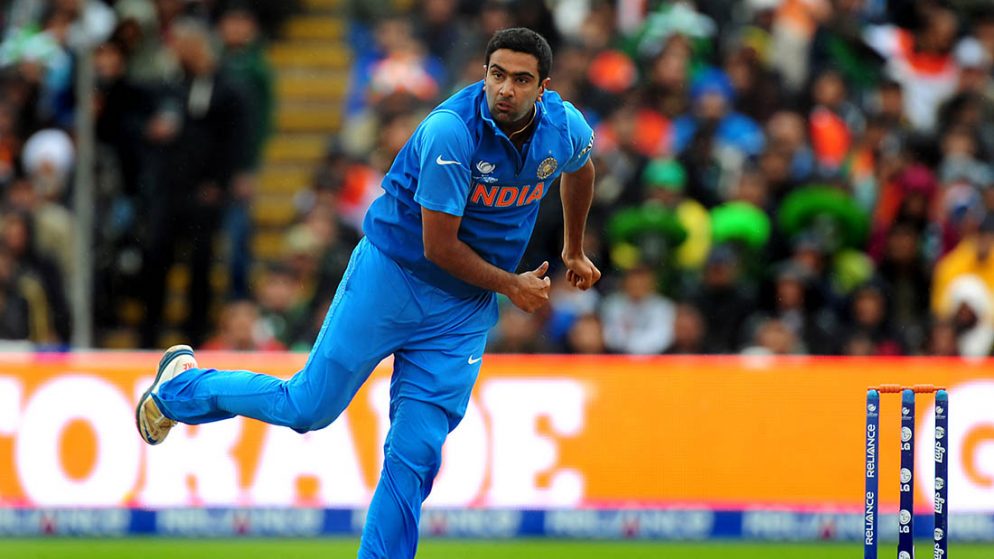 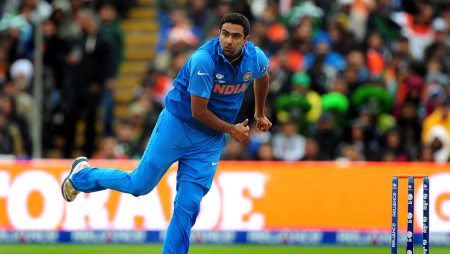 “I expect Ashwin to bowl too full quota of four overs and bowl from a single spot because he’s too good a bowler. I am a bit worried from an Indian perspective because nothing has happened since the option on the Indian team. He’s taken what, three wickets this season? His economy is now touching nearly eight, [he conceded] 40 runs in four overs in the last game on a Sharjah pitch, I mean, that is surprising,” Aakash Chopra said.

Aakash’s comments came ahead of DC’s match against table-toppers Chennai. He also discussed his concerns regarding the sudden dip in returns from Shikhar Dhawan and Prithvi Shaw.

“I am a bit worried about Prithvi Shaw’s form because the first half was spectacular but UAE hasn’t suited him. I didn’t in 2020 and also in 2021. He hasn’t scored runs in any of the matches he has played here. Shikhar Dhawan was once again spectacular [but] he has not lived up to the billing yet in the second half,” Chopra said.

Lastly, Dhawan has not only fallen behind in the race for the Orange Cap. But has failed to give his team consistent starts at the top. Also, his last three scores in the UAE read 8, 24, and 8. Meanwhile, Prithvi Shaw hit as many as three fifties in the first half of the IPL. But in the three games in the UAE, he has failed to even go past 11.