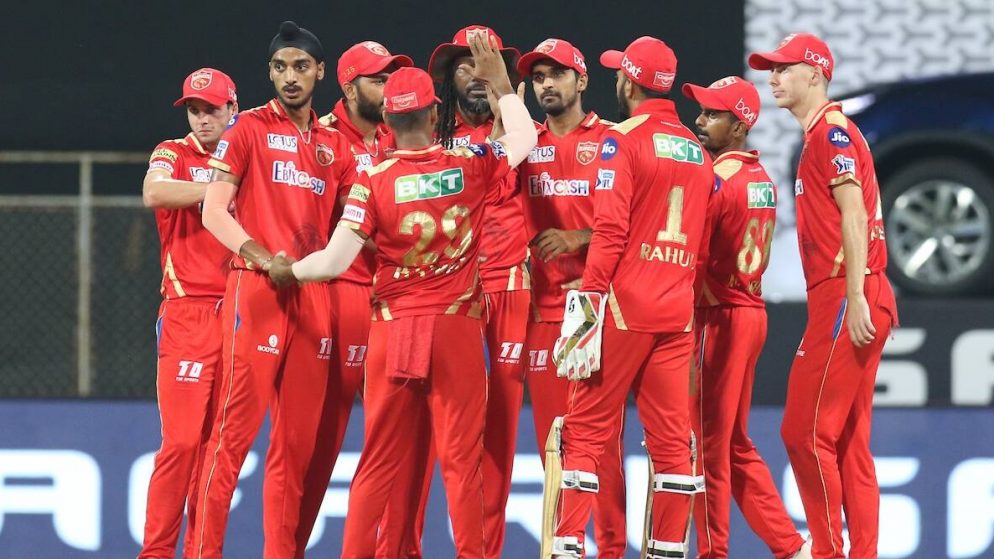 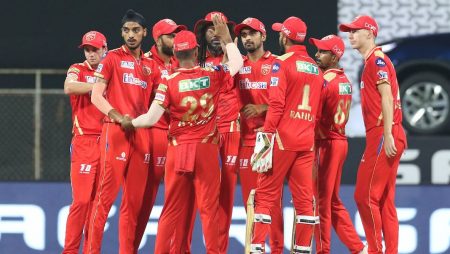 Chopra aims out that the Punjab Kings’ run has been hampered. Just because of players opting out or getting injured. Also, reviewing the encounter in a video shared on his YouTube channel.

“The Punjab Kings’ hands were still tied, that is because players are not getting available because of injuries. Fabien Allen was not there, so you had to make more changes. You play Moises Henriques, whom I have been asking you to play,” Chopra said.

“Harpreet Brar also comes back as a left-arm spinner as Fabien Allen is not there. This was a good thing with this team. Deepak Hooda was also made to sit out and they played Sarfaraz in place of him, no issues. They played just three overseas players in the XI – Pooran, Markram, and Henriques. They made Ellis sit out.”

PBKS have been hit hard. It is due to the unavailability of their big-ticket players. Also, their foreign recruits have been found wanting. None of their overseas players have given any performances in the IPL apart from Aiden Markram.

“The problem with the Punjab batting is that they are top-heavy, all the cream is at the top and there they get stuck. Rahul and Mayank did well, they had a 91-run partnership in 10.5 overs, then you should have won the match,” Aakash Chopra said.

Lastly, the former KKR player was also taken by surprise. The Punjab Kings’ batting order and the shot selection of their overseas batsmen.

“How will you win because Nicholas Pooran is not making runs. Markram scored 20 runs, was trying to get out, and got out. Sarfraz was sent ahead of Shahrukh, I don’t know why. In the end, Shahrukh was hitting but Henriques was taking singles, why, I have got no idea. It didn’t make sense at all,” Chopra explained.

Visit also: Dale Steyn says “We’ve seen it happen to Warner and it can happen to many other players too” in the IPL