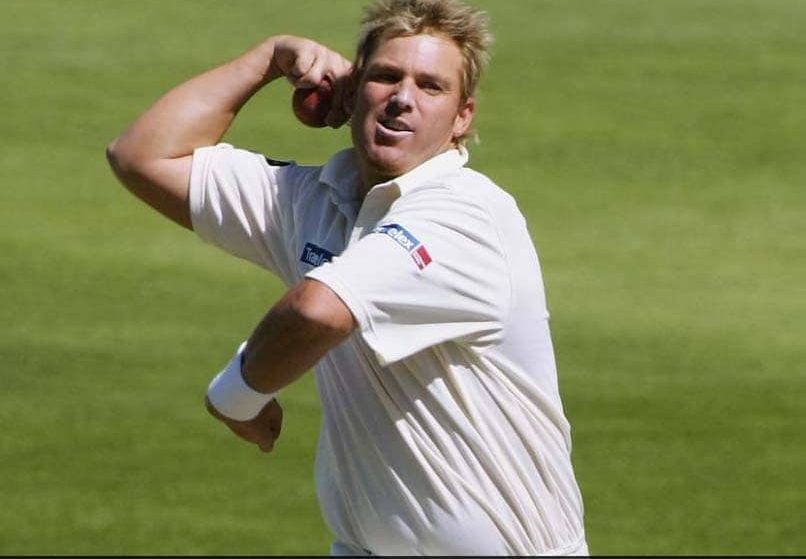 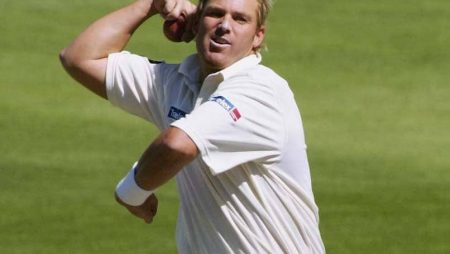 India spinner Ravichandran Ashwin has expressed his condolences on the death of Shane Warne, saying the Australian introduced spin as an attacking commodity to the cricketing world. Warne died on Friday at the age of 52 from a suspected heart attack. “Warne, in my opinion, is a flag-bearer for bringing the spin aspect of bowling to the forefront of the global cricketing map. Muttiah Muralitharan, Shane Warne, and Anil Kumble are the world’s top three wicket-takers. He was an intriguing character. So many Australian legends had nothing but positive things to say about him. I’m still struggling to accept the fact that life is so unpredictable. We have no way of knowing what will happen “Ashwin stated on his YouTube channel.

Also Read: Pre-IPL assessment camp at NCA: Over 25 non-Test players will attend, according to the BCCI.

“Shane Warne was a colorful character who redefined bowling. He took over 1000 international wickets, which is a rare feat. Shane Warne introduced spin as an attacking tool to the cricketing world. Everyone remembers Warne’s delivery to Mike Gatting, but my personal favorite is Warne’s delivery to Andrew Strauss in the 2005 Ashes. In that series, he almost single-handedly fought for Australia. He was a true master. He was a remarkable human being who lived his life to the fullest “He continued.

Warne was one of the most influential cricketers in history. When he first appeared on the international scene in the early 1990s, he almost single-handedly reinvented the art of leg-spin, and by the time he retired from international cricket in 2007, he had become the first bowler to reach 700 Test wickets.

Wisden Cricketers’ Almanack named Shane as one of its Five Cricketers of the Twentieth Century after he was named player of the match in both the semi-final and final of Australia’s ICC Cricket World Cup triumph in 1999.

Also Read: With a lethal delivery, Shaheen Afridi gives Mitchell Starc a taste of his own medicine.