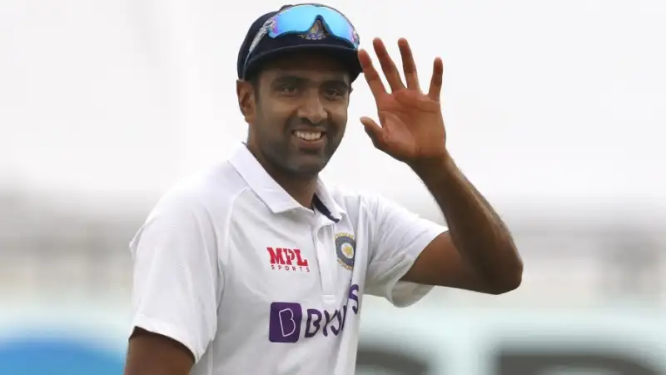 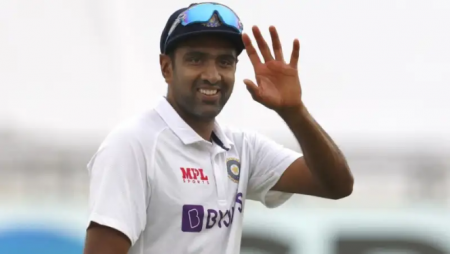 Ravichandran Ashwin Misses Flight to England Due to Positive COVID-19 Test. According to PTI, Ashwin is currently quarantined and will only join the squad after meeting all protocol requirements.

A BCCI source told PTI on Monday that senior off-spinner Ravichandran Ashwin will not travel to the United Kingdom with his teammates for the one-off ‘fifth Test’ after testing positive for COVID-19. Ashwin is currently quarantined and will only join the squad once all protocol requirements have been met. The Indian team had left for the United Kingdom on June 16. ” Ashwin did not travel with the squad to the United Kingdom. Because he tested positive for Covid 19 prior to departure. But we are optimistic that he will recover in time for the Test match on July 1. ” On condition of anonymity, a BCCI source told PTI.

“However, he may be unable to play in the practice game against Leicestershire,” the source added.

The rest of the squad has already arrived in Leicester and has begun training with bowling coach Paras Mhambrey and batting coach Vikram Rathour.

After finishing the T20 series against South Africa, Rahul Dravid, Rishabh Pant, and Shreyas Iyer have arrived in London and will travel to Leicester on Tuesday.

The Ireland-bound squad, led by VVS Laxman, will depart for Dublin on either June 23 or 24, after a three-day rest.