How to Register Match Predictions 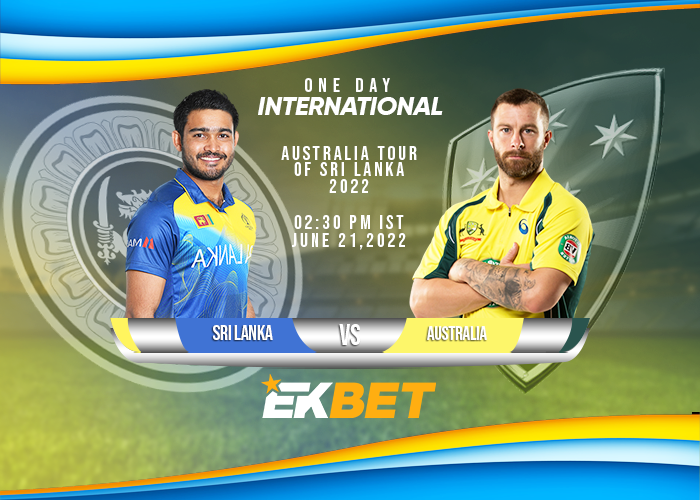 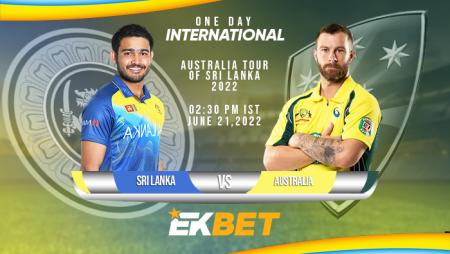 Sri Lanka has taken command of the ODI series, winning two games in a row after losing the first. The visiting bowlers were outplayed in the previous game in Colombo, as Sri Lanka chased a total of 292 with six wickets in hand and nine balls to spare, thanks to a magnificent century by Sri Lankan opener Pathum Nissanka.

After Sri Lanka set a strong total of 300 in the first ODI, Australia easily chased down a revised target of 282 with nine balls to spare, thanks to Glenn Maxwell’s heroics. In the second game, Sri Lankan bowlers kept the Australians at bay, defending a revised target of 216 and winning by 26 runs. Following the disappointment of losing the T20I series, Sri Lanka is one win away from clinching the series. The Australians, on the other hand, would look to come out strong in the next game and force a series decider.

Also Visit: Rahul Dravid is prepared to face a difficult English side led by Ben Stokes.

The Premadasa Stadium pitch typically provides turn and assists the bowler in general, and run-scoring is difficult for batters. The average total on this course is around 240, so the par score is around 260. Teams batting first have won 16 times in the last ten years, while teams bowling first have won 14 times. The previous ODI game was also played on this ground, and the spinners Jeffrey Vandersay and Glenn Maxwell dominated the middle phases of each innings. The team that wins the toss must choose to bowl first and pace its batting accordingly.

Kusal Mendis, Sri Lanka’s number three batter, has had a good series, scoring two unbeaten fifties and a total of 209 with a strike rate of 98.12 in three matches. His 87 off 85 balls and 213-run partnership with Pathum Nissanka in the third ODI were crucial in their chase. He is expect to shine on the difficult Colombo wicket once more, as he did last time.

Although he has not taken wickets, Australian pacer Josh Hazlewood has been very economical and frequently sets the tone for the rest of the bowlers in the lineup. He was also one of the best T20I bowlers and has been in good form since the Indian Premier League. So far in the series, the second-ranked ODI bowler has taken two wickets with an economy rate of just over five runs per over. In a must-win game, he is expected to deliver for the visitors.

Also Read: South African legend explains why Ishan Kishan will not open for India in the T20 World Cup.