Ravi Shastri: Virat Kohli Made a Wise Decision By Resigning As Captain 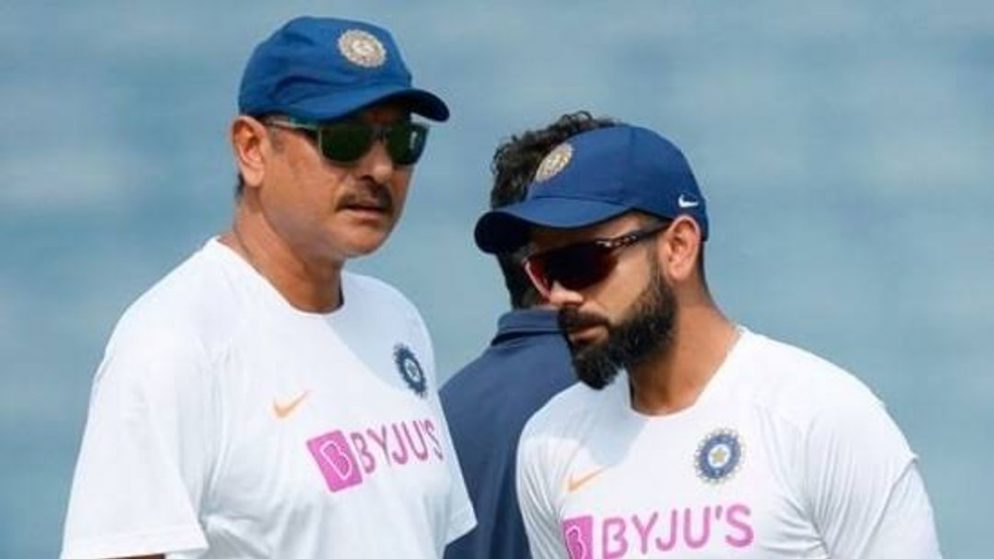 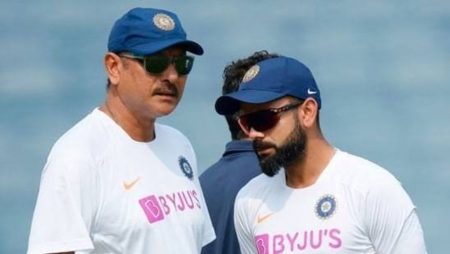 Former India coach Ravi Shastri believes Virat Kohli made a “smart decision” by stepping down as captain of all forms of cricket. Allowing him to express himself more freely in the upcoming Indian Premier League. Shastri, who observed Kohli’s leadership from close quarters during his time as India coach. Believes the 33-year-old star batter could have remained as captain in Test cricket. “To be honest, I believe that relinquishing captaincy may be a blessing in disguise. With the weight of captaincy lifted from his shoulders and the expectations that come with being captain removed, he is free to go out and express himself and play freely, and I believe he will do so “According to Shastri.

“I believe he made a wise decision by resigning as captain. I would have preferred that he continue as India’s red-ball captain, but that is his personal choice “ESPNcricinfo.com quoted Shastri as saying.

Kohli announced step down as RCB captain after IPL 2021.

Following India’s 1-2 series loss to South Africa, Kohli resigned as Test captain. He previously resigned as T20 captain after the World Cup last year, prompting the BCCI to remove him as ODI captain as well.

“I think the most important thing is not to be concerned about his own performances, because he’s done enough in international cricket to know where he stands.”

“It’s about him wanting to have fun out there. That, I believe, is the key. It’s a matter of telling yourself, ‘I want to go there, express myself, and enjoy myself.'” The former all-rounder admitted that captaining the Indian cricket team comes with its own set of challenges.

“It (captaincy) most emphatically does” (have a shelf life). Captaining a team in all three formats of the game is not easy, especially in India, where it is the most demanding job in the world.

“People expect you to win every game as a captain, especially if you set standards like Virat Kohli has, but that will never happen. Even the best teams will have an off season, a period when nothing fires and the pressure builds “According to Shastri.

When asked if Kohli could be used as an opener for RCB this season, Shastri responded: “That is determined by the team’s composition. I’m not sure what their middle order is. There is no harm in Virat opening if they have a very strong middle-order.”