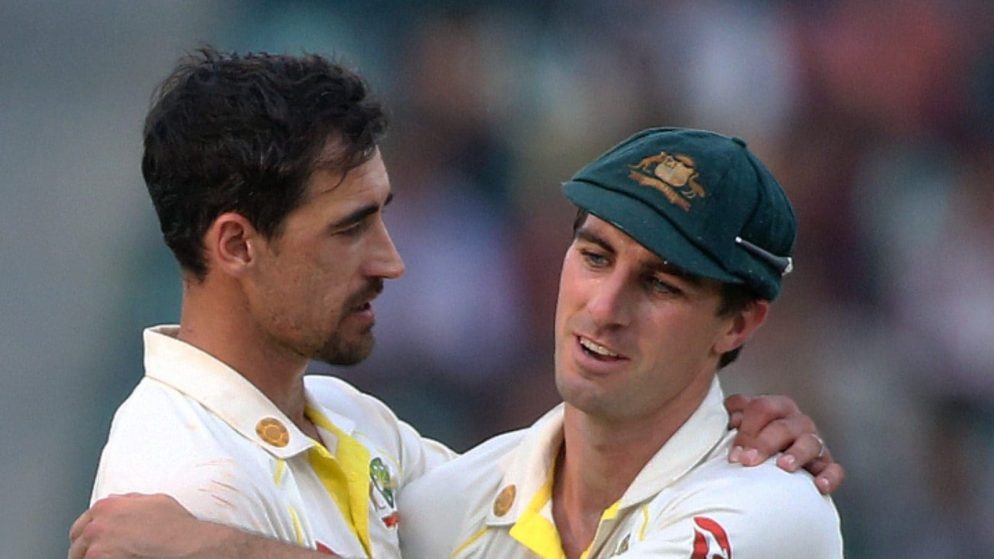 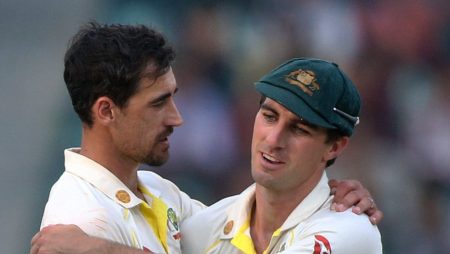 PAK vs AUS: Pat Cummins on Pakistan Day 3 Collapse. After Pakistan collapse on Day 3 of the third Test, Pat Cummins pleased with his team’s bowling performance.

Australia score 391 points in the third Test against Pakistan in Lahore, the hosts appear to be on a roll on Day 3, with Abdullah Shafique and Azhar Ali fending off the visiting bowlers. After the two were dismiss, Babar Azam looked good at the crease, score half-centuries, but Australia pacers Pat Cummins and Mitchell Starc effect a stunning collapse, running through the middle and lower order. Cummins took five wickets, while Starc took four, as Australia bowled Pakistan out for 268 in their first innings.

Cummins stated that Australia bowled well in the first two sessions of the day as well, but did not receive much reward, but that he had asked the team to keep going because he knew that one breakthrough could lead to wickets falling quickly.

“I thought we bowl really well the first two sessions but just didn’t quite get the rewards.” He said after Stumps on Day 3.

“We saw in our batting innings that if you get one breakthrough, especially when the ball is reversing, things can happen quickly. Fortunately, I just got that breakthrough from Starcy, so things moved a little faster “He elaborated.

“The last couple of hours have been a bit of a blur,” he admitted.

He stated that Australia hopes to put on a big score on Day 4 and then take 10 wickets on the final day.

“We’ll take a seat and bat tomorrow. We’ve given ourselves a good opportunity here, really in front of the game, so hopefully bat well and then try to take those last 10 wickets, as we did in the previous game “He stated.

After two high-scoring draws, the series is currently tie at 0-0.