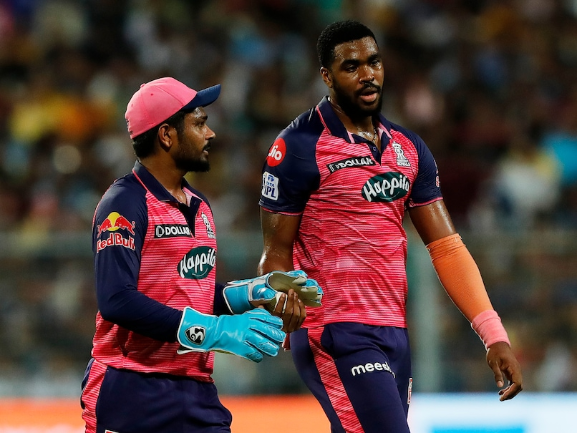 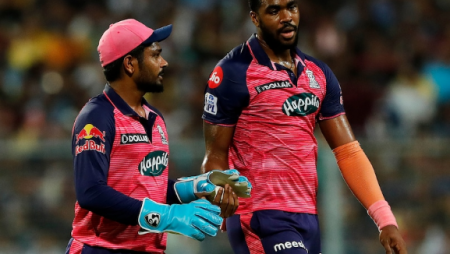 Ravi Shastri Slams RR After Qualifier 1 Loss To GT. Ravi Shastri was unapologetic after Rajasthan Royals failed to defend an 188/6 lead against GT.

“Under lights, the pitch settles in Kolkata. It’s extremely difficult to keep anyone in check. It serves as a boundary ground. So, if you have two or three bad overs in the middle and allow the other side to gain momentum, you could be in big trouble, as RR did. There were some nervous bowlers, albeit some big names, out there “After the game, Shastri spoke to Star Sports.

“They didn’t bowl according to a strategy; they bowled both sides of the wicket. When you’re driven down the ground to the off side and bowl some really ordinary stuff on middle and leg. Which is clip on the on side, it’s very difficult for a captain to set a field. I can understand if a batsman takes a risk and it pays off. But when you don’t have to take risks and you’re scoring at a reasonable rate, something is wrong.”

“GT were help by some pretty ordinary middle-order overs from Rajasthan Royals, as there were at least seven or eight big overs in their bowling performance. If you give up more than 12-13 runs in seven to eight overs of an innings, you must pay the price. Rajasthan Royals, especially when bowling, appeared nervous and were pick apart.”