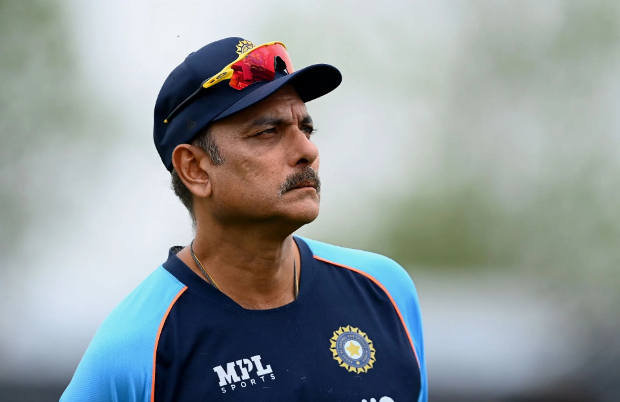 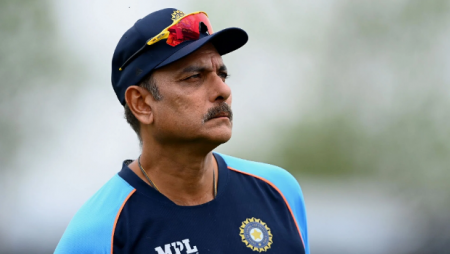 Ravi Shastri Identifies His Favorite Batting Partner. Sunil Gavaskar and Kris Srikkanth were chosen as Ravi Shastri’s preferred batting partners. The former India coach also had some words of encouragement for the former batter he chose.

Sunil Gavaskar, widely regarded as one of the greatest batters in cricket history, was the recipient of some special words from former teammate Ravi Shastri. Shastri told ESPNCricinfo that any player would give their “right arm or a leg” to bat with the 1983 World Cup winner. The former India head coach was initially asked whether he preferred batting with Kris Srikkanth or Sunil Gavaskar. After a brief pause, Shastri responded, “Gavaskar, I mean people will give their right arm or a leg just to be at the non-end striker’s when that great man is at the other end.”

Gavaskar made his debut for India in a red-ball match against England at Queen’s Park Oval in March 1971. He also played his final international game in an ODI against England in November 1987 at Wankhede Stadium.

He scored 10122 runs for India in 125 Tests and 3092 runs in 108 One-Day Internationals. Gavaskar was the first Indian batter to demonstrate consistency in international cricket, with a record (at the time) 34 Test tons.

Ravi Shastri dominated West Indian pacers at a time when everyone else feared them.