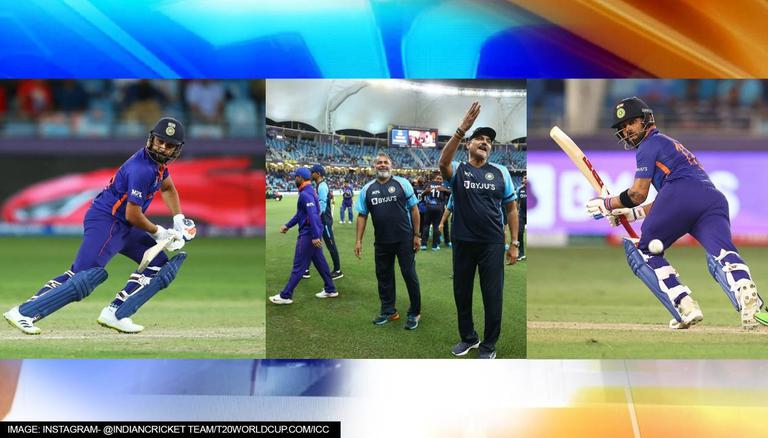 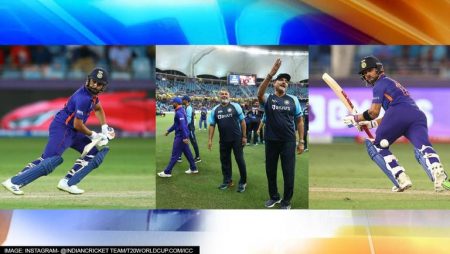 The BCCI’s decision to replace Kohli drew mixed reactions from the cricketing community. With some applauding it and others criticizing it. Kohli stepped down as India’s T20I captain after the World Cup. But announced his intention to continue as ODI and Test captain.

In limited-over cricket, though, the selectors had other ideas and replaced him with Rohit. Shastri compared the two to former India captains Sunil Gavaskar and Kapil Dev in an interview with Star Sports.

Also Read: Ravi Shastri on Virat Kohli’s captaincy saga: ‘Could be a blessing in disguise.’

“I don’t think the squad was very concerned about what was going on outside. They were experts in their field “, he went on to say.

With Rohit missing out, Kohli is heading India in a three-match Test series against South Africa. During training in Mumbai, the Mumbai Indians captain suffered a left hamstring injury.

The Centurion is hosting the first Test match, which began on Sunday. The team administration has made some significant moves, with Ajinkya Rahane replacing Hanuma Vihari. In the meanwhile, they’ve committed to five bowlers for the encounter.

Also Visit: Arsenal’s match against Wolves has been postponed because of a Covid outbreak.