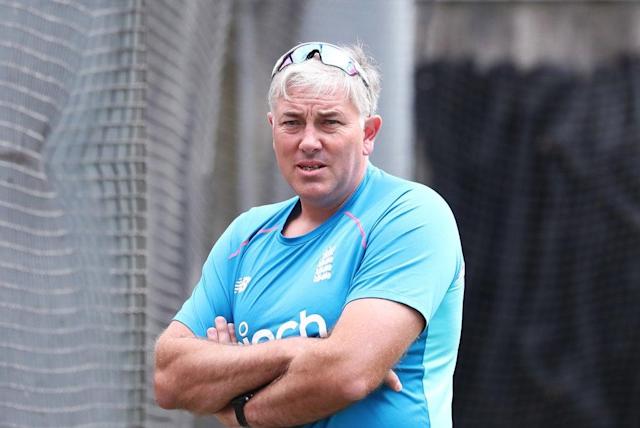 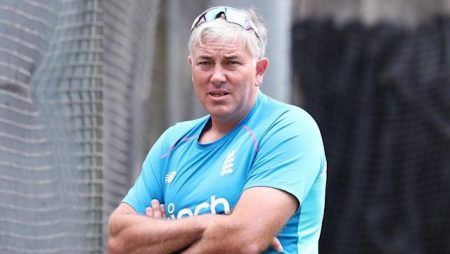 England head coach Chris Silverwood will miss the 4th test against Australia in Sydney. After a family member tested positive for the coronavirus.

Silverwood and his family must remain in Melbourne for ten days while the rest of the team travels to Sydney for the match, which begins on January 5.

Since a PCR testing regime was implemented on Monday. After the virus was first detected during the Boxing Day Test. The touring party has now registered seven positive cases (three support staff and four family members).

“A fourth successive round of PCR tests will be administered today.” The England Cricket Board said in a statement. Adding that the team would fly to Sydney on Friday on a charter flight with Australia.

In the interim, batting coach Graham Thorpe is expected to take over as head coach.

It is yet another major setback for England on a tour in which little has gone right. With three heavy defeats in Brisbane, Adelaide, and Melbourne ensuring Australia retained the prestigious Ashes urn with two Tests remaining.

“Joe appears to be sticking around. Hopefully, he will. It’s clear that his captaincy isn’t having an effect on his batting, which isn’t always the case with captains.”

When he leads the side out in Sydney, Root will break Alastair Cook’s record of 59 Tests at the helm.

In recent weeks, Australia has seen an increase in Covid cases. With an Omicron variant outbreak centered in Sydney recording more than 12,000 cases as of Thursday.

“The SCG (Sydney Cricket Ground) Test is sacred. An important date at the beginning of our third year with Covid-19.” NSW Health Minister Brad Hazzard said this week.

“I want to reassure the cricketing public that under our rules.

“As long as everyone follows the advice. I believe people can come in knowing they’ll be safe.”

Only on JioSaavn.com can you listen to the most recent songs.

Also Visit: How did Kohli, Rahane, and Pujara manage to escape once more?