Ramiz Raja, the chairman of the PCB, responds to those who have criticized Babar Azam by saying that when Virat Kohli struck a century against Afghanistan, they “forgot their whole Asia Cup.” 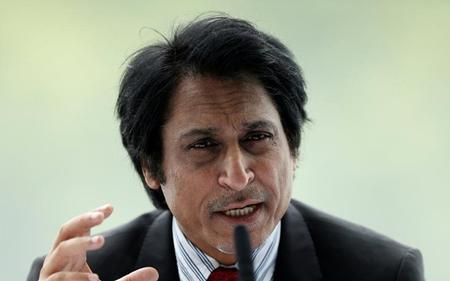 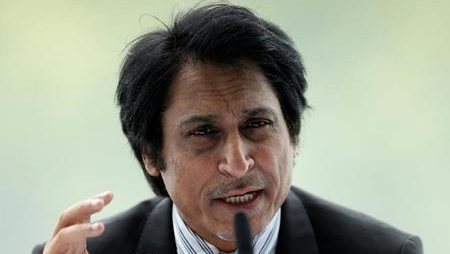 Ramiz Raja, the chairman of the PCB, responds to those who have criticize Babar Azam by saying that when Virat Kohli strike a century against Afghanistan, they “forgot their whole Asia Cup.” Babar Azam’s batting average has draw criticism for being overemphasize, according to the chairman of the Pakistan Cricket Board (PCB).

Ramiz has say unequivocally that he is oppose to the divisive criticism level by fans and the media, claiming that players may have terrible days as well. In support of the Pakistan team’s collective results over the previous ten months, he state that they use to stumble at the first hurdle, but are now routinely making it to the knockout stage.

Read also: ‘They boosted my confidence and taught me a lot,’ Rajat Patidar said of his time at RCB alongside Virat Kohli and AB De Villiers.

That is not what Indian fans and media do: Ramiz Raja

“Previously we used to falter at the very first hurdle. Yes we reached the final and yes we did not play well. But it’s okay to have a bad day. But there were others teams as well in the Asia Cup. I mean then India should then have been severely criticised for not reaching the final. But that is not what their fans and media do. I’ll tell you…when Virat Kohli scored a century against Afghanistan, they forgot their entire Asia Cup. Will we ever do that? What we say is that Babar Azam scored a ton, but his strike rate was 135 while David Warner’s was 147.3. So this is useless,”

While Babar scored a match-winning century in the second game of the recently finished seven-match T20I series against England at home, where he and Mohammad Rizwan has undefeated 203-run opening partnership, he was unable to score at a rapid clip in the other games.

Despite his unbroken 59-ball 87 in the sixth T20I. His best efforts to keep the scoreboard ticking in the death overs, Pakistan’s batting ace had to be cautious with wickets dropping at the other end. The hosts finished with a score of 169/6.

On a flat field, however, it was not enough as English opener Phil Salt stole the match away from Pakistan with his quickfire 88 not out from 41 deliveries at an astounding strike rate of 214.6. The goal was attain in the 15th over by the Three Lions.