Ramiz Raja: If we apply the auction model to the PSL, we’ll see who prefers the IPL to the PSL 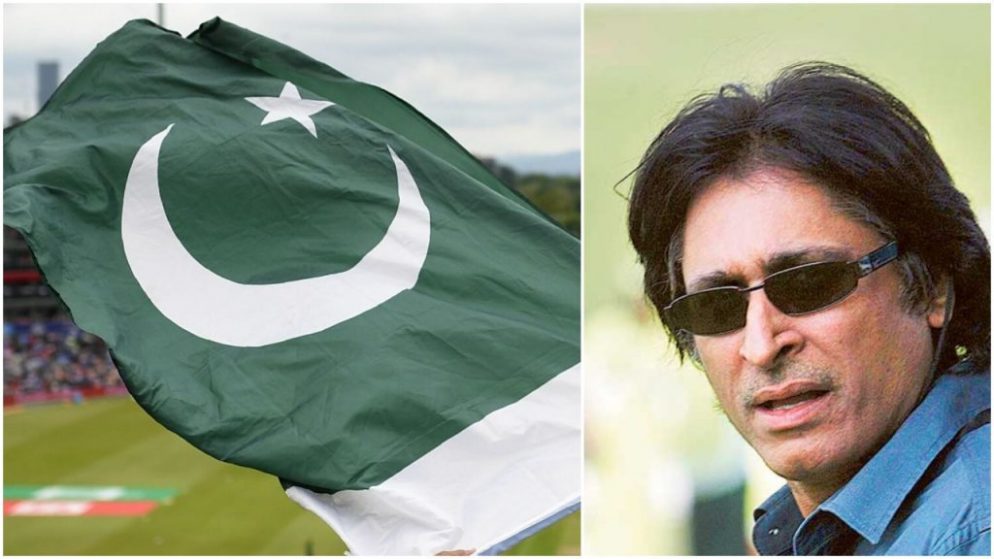 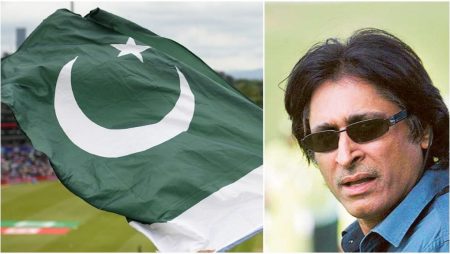 Ramiz Raja, Chairman of the PCB has hinted that the draft system in the PSL may be phased out beginning with the next season. He intends to replace the draft system with the auction model. Which has proven to be extremely successful for the Indian Premier League (IPL) since its inception in 2008.

Ramiz Raja believes that the PSL model should be auctioned off starting next year, but he wants to discuss it first with the franchises. According to him, the timing is ideal, and the time has come for the PCB to develop financially self-sufficient properties.

“In order to be financially independent, we need to develop new properties.” We only have the PSL and ICC funds for the time being. There’s an argument over the model from next year; I want to switch it to an auction model from next year. The market forces are conducive, but we’ll sit down with the franchise owners to discuss it,” he said while speaking to ESPNCricinfo.

Ramiz: this is a money game.

Ramiz Raja also believes that if more money is involved in the PSL, Pakistan cricket’s respect will rise. He believes that if the PSL adopts an auction model and increases the purse for franchises, the T20 tournament will be able to compete with, if not outperform, the rival IPL.

“This is a money game.” Our respect will grow as Pakistan’s cricket economy grows. The PSL is the primary driver of that financial economy. If we move the PSL to an auction model and increase the purse, I’ll include it in the IPL bracket. Then we’ll see who chooses the IPL over the PSL,” the PCB Chairman added.

The 59-year-old is also looking forward to implementing a home-and-away structure in the PSL beginning next season. This means that the tournament will be held at more locations than last year, when all matches were held in Lahore and Karachi.

“We want the PSL to be a home-and-away league starting next year.” The gate money will be fantastic, and we want to elevate the PSL concept. Every side’s bank account will grow, and if they want to improve, they will have to spend money.

“When you switch from a draft system to this, all of the world’s talent becomes available to you.” I’ve spoken with a couple of franchise owners, and they’re eager to try this out. I’ll also speak with the others. It’s still in its early stages, but it’s at the top of my wish list,” Ramiz added.