Ramiz Raja, Chairman of the PCB, on the proposed IPL window 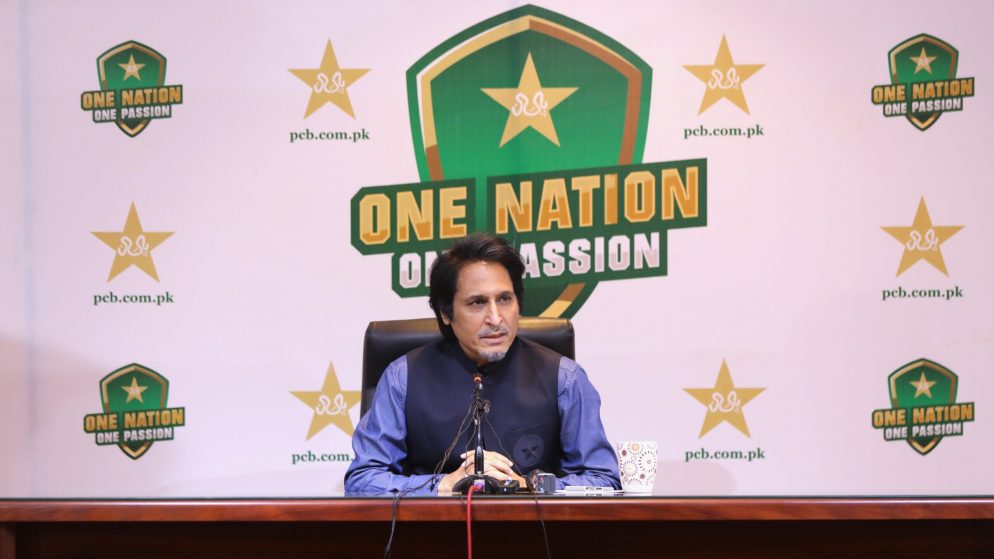 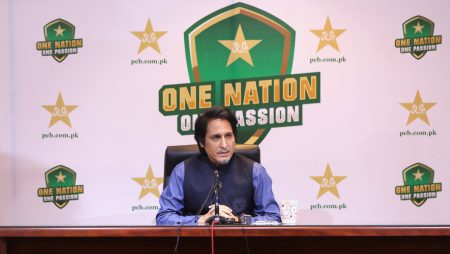 Ramiz Raja, Chairman of the PCB, on the proposed IPL window. “My point is clear: if any development in world cricket indicates that we are being shortchanged, we will challenge it,” Raja said.

The IPL has become the world’s second-most valuable sports league. After selling the media rights for the 2023-27 cycle for INR 48,390 crore earlier this month. Following that, the Board of Control for Cricket in India (BCCI) secretary Jay Shah stated that the IPL will have its own two-and-a-half-month window beginning next year in the ICC’s Future Tours Programme (FTP). Meanwhile, the chairman of the Pakistan Cricket Board (PCB). Ramiz Raza, has stated that he will oppose this proposal at the next ICC meeting.

“There has been no announcement or decision on expanding the IPL window as of yet.” I plan to speak about this issue at the ICC conference. “My point is clear: if there is any development in world cricket that indicates we are being short-changed, we will challenge it forcefully and strongly in the ICC,” Ramiz Raja said at a press conference.

Due to national obligations, fans have missed seeing some big-name international players in recent IPL seasons. If the ICC grants the IPL a separate window, Pakistan will suffer the most. Notably, due to political tensions with India, Pakistani players and coaches are barred from competing in the IPL. Pakistan did not play international cricket from April 6 to June 7 this year due to the IPL 2022. The situation will worsen if the IPL is granted an extended window by the ICC.

Also Visit: On this day 39 years ago, the Indian cricket team led by Kapil Dev won the 1983 World Cup.

Sourav Ganguly and I have spoken: Ramiz Raja

Pakistan last played a bilateral series against India in 2012-13. There has been no significant progress toward resuming this historic rivalry. Raja recently proposed a four-team tournament with India, Pakistan, Australia, and England, but the ICC rejected the idea. He also stated that BCCI president Sourav Ganguly personally invited him to the last two IPL finals (the last one in India), but he declined.

“See, I’ve had conversations on the sidelines with Sourav Ganguly. I keep telling him that there are currently 2-3 cricketers who are board presidents or chairman. What’s the point if we can’t make a difference?”

“Unfortunately, he has his own concerns. ” He invited me to the IPL on two separate occasions, once in Dubai and once this year. I couldn’t decide whether or not to go. I was afraid that if I went there, the fans would not spare me. Yes, there is a cricketing sense to it, but there are some cracks that need to be filled right now because it is a political game,” he added.

Also Read: The BCCI has refused to invest in a DRS system for the Ranji Trophy final.