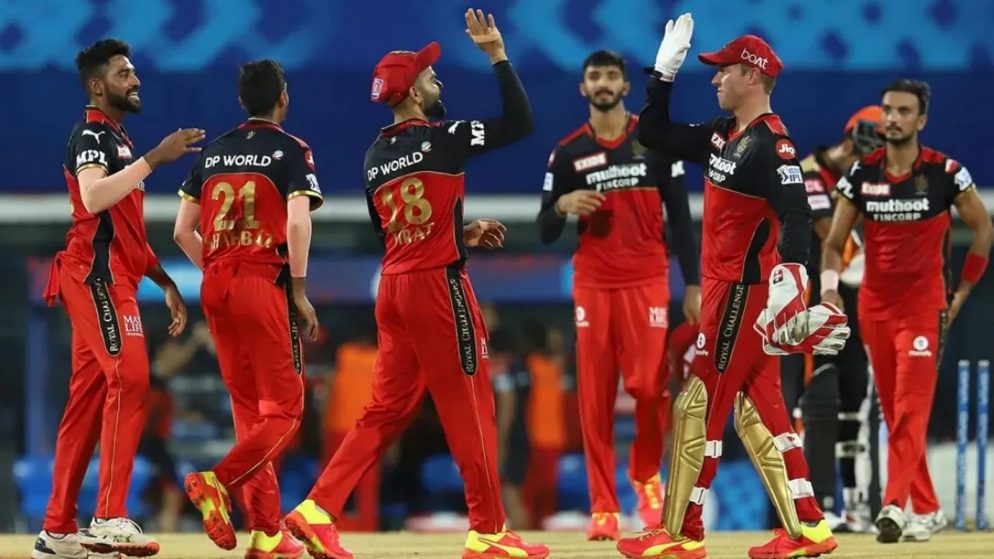 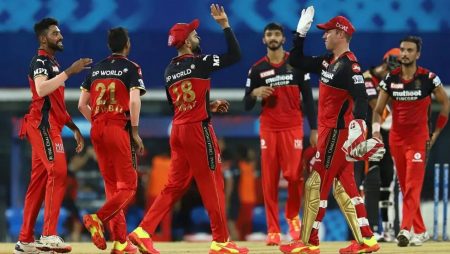 Prediction for Royal Challengers Bangalore’s playing XI in the Indian Premier League. Aakash has picked his preferred playing XI for the Royal Challengers Bangalore. Ahead of the Indian Premier League 2021. Aakash Chopra chose captains Kohli and Padikkal as the openers. Their partnership took some time to get going in the first half of the season. But it joins perfectly against the Rajasthan Royals. Also, scoring an unbeaten 181, the highest opening stands ever for the team.

Chopra said Royal Challengers Bangalore could go with Rajat Patidar as an opener. However, he requested Kohli to refrain from too many changes early on in the competition.

“You can also send Rajat Patidar there but I have just one request from you – please don’t make changes so frequently. Don’t just keep changing and chopping. Rajat Patidar is a good player but everybody needs time,” Chopra said on his Youtube channel.

Maxwell and de Villiers formed Royal Challengers Bangalore’s middle-order in Aakash Chopra’s XI. Moreover, Ahmed and Jamieson joined them at No.6 and No.7 individually.

Recently announced new additions to the team. Aakash Chopra is the only picked Dushmantha Chameera for his team. Chopra called attention to Chameera’s underestimated T20 record.

“I’ll make the punt with Dushmantha Chameera. If they have signed him then they should make that punt. He’s a good T20 player, don’t underestimate him,” Chopra said.

Lastly, Mohammed Siraj and Yuzvendra Chahal, both have a point to prove in the format. After getting looked over for the T20 World Cup squad, rounded up Chopra’s XI.

Visit also: Rashid Khan says “Looking to take every game as a final” in the Indian Premier League: IPL 2021