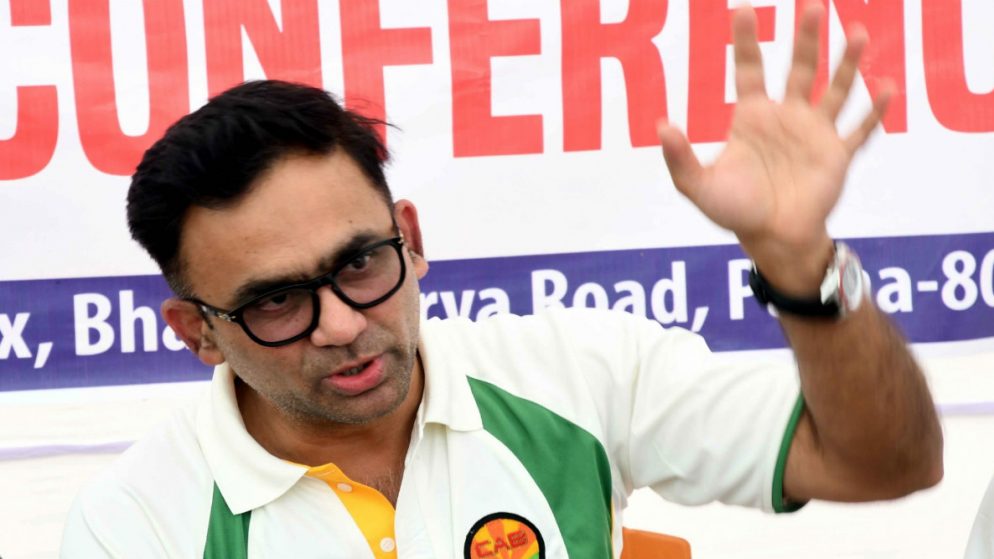 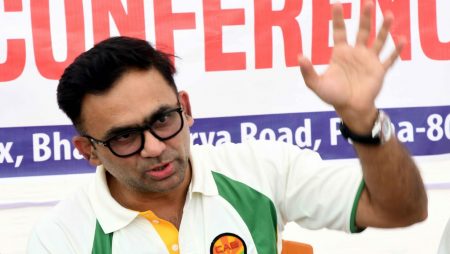 Saba Karim says “Is Mumbai Indians rest Bumrah for a playoff match?” in the Indian Premier League. Saba Karim believes no franchise will want to rest their players. In the second phase of the Indian Premier League 2021. Because of the T20 World Cup to follow. Also, the IPL event will begin on September 19. While the T20 World Cup is set to start just two days after the IPL’s ending.

Moreover, with the two events having almost no break. There is a debate about whether the players of the Indian T20 World Cup squad should be rested for a few games. However, Karim stated that no franchise would want their top players to be rest. Also, winning the Indian Premier League would be their main goal.

“Imagine there is a match in the playoffs and you have to rest Bumrah, will Mumbai Indians do it? They won’t. No franchise would want to do it, be it Delhi or RCB,” Saba Karim said.

“This is because they feel their top players should be hundred percent fit for the games. Instead, they would want the players to take a break while playing international games so that they remain fresh during IPL,” he also added.

Also, Karim doesn’t think any player will be rest. There will surely be a risk of a cricketer getting injured. While playing in the Indian Premier League 2021.

“The franchise owners expect their players to be fit when they take the field. But the window is so crowded that I don’t think such a thing is possible that the players will be rested.”

Read more: IPL 2021: Wanindu Hasaranga and Dushmantha Chameera have left for the UAE ahead of the impending second phase