Playing XI: Will Rishabh Pant and KL Rahul Play for India Against Bangladesh? 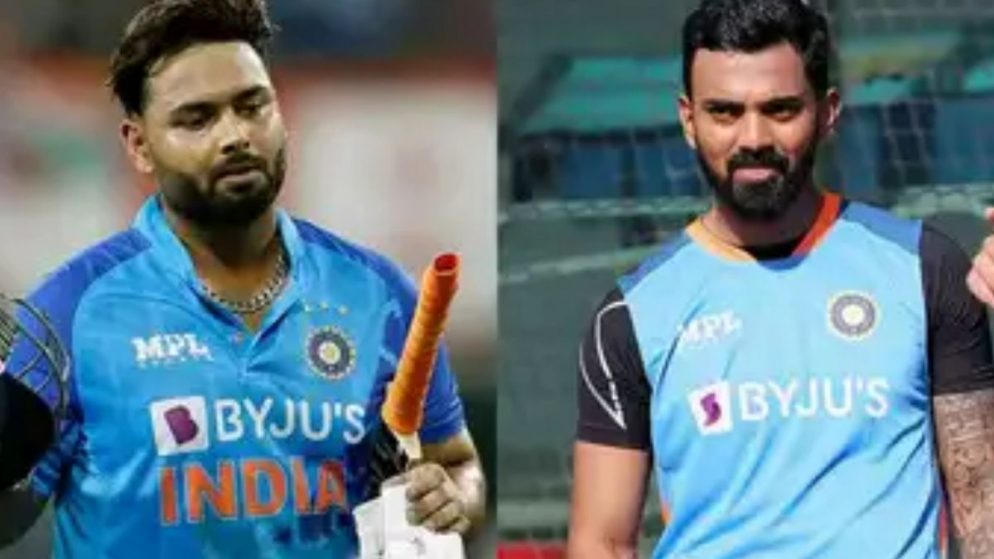 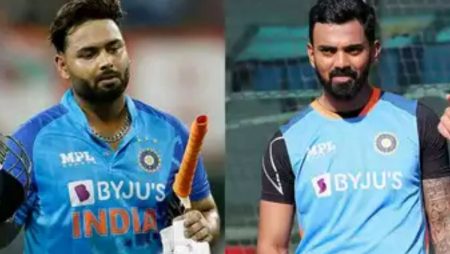 Will Rishabh Pant and KL Rahul Play for India Against Bangladesh? KL Rahul has only scored 22 runs in three tournament games. Will he be dropped by the Indian team management for the critical match against Bangladesh?

India fell by five wickets to South Africa in Perth on Sunday, dropping to second place in Group 2 of the 2022 T20 World Cup. They are still strong candidates for the semi-finals, but they must win their next two games to prevent any stumbles. The encounter versus Bangladesh on Wednesday is critical. Its outcome might have a significant influence on India’s hopes of progressing to the next stage of the competition.

While India has done well as a team thus far, KL Rahul has received a lot of criticism for his poor record. In the current T20 World Cup, the batter has scored 22 runs in three games.

Will the Indian team management opt to rest Rahul for the key match against Bangladesh since he is out of form?

Here is our prediction for India playing XI against Bangladesh:

So far in the competition, India’s captain has struggled to find his rhythm. He scored 53 points against the Netherlands in the second game, but failed to score in the other two.

KL Rahul’s lack of form is catching up with him. He has failed to score in double figures in the major event due to his overly defensive style. Still, India may not remove him against Bangladesh since there are no other specialist openers in the 15-man team, and his absence will compel India to reshuffle the batting order, something they do not want at this stage of the competition.

Virat Kohli is in classic form, having scored two back-to-back fifties, including an incredible 82 not out against Pakistan. He didn’t get a massive score against South Africa, but his confidence has returned. He is once again proving to be a match-winner for India.

In Australia, the right-handed hitter has been on fire. Suyakumar Yadav failed to put up a high score in the first game, but he was at his best in the second and third games. He hit back-to-back 50s in both of his most recent contests.

Hooda is expected to secure a berth in India’s playing XI against Bangladesh, given that the management has showed faith in him and that the Indian squad played well with Hardik Pandya as the fifth bowling option.

Hardik Pandya produced a superb all-round performance in the first match against Pakistan, but he has unable to replicate that effect in the subsequent two games. The all-rounder must be fired up to deliver a greater performance.

Dinesh Karthik was hurt during India’s latest match against South Africa and was substituted midway through the game by Rishabh Pant. If Karthik is unable to recuperate in time, Rishabh Pant would be given a chance to play against Bangladesh.

He was effective until the second game, but the bouncy and fast Perth pitch caused him to struggle, allowing 43 runs in four overs while taking only one wicket.

Bhuvneshwar Kumar has emerged as a stronger bowler for India in the present T20 World Cup, putting the demons of the 2022 Asia Cup behind him. In the major event in Australia, he had the best economy rate (4.87) among Indian bowlers.

In the present event, the right-arm pacer has also been effective with the ball. He has bowled at a 5.41 economy rate while taking three wickets.

The left-arm pacer is a vital element of India’s bowling attack in the T20 World Cup. With 7 wickets to his name, he leads the Indian players in wicket-taking. So far in the competition, his economy is 7.83.