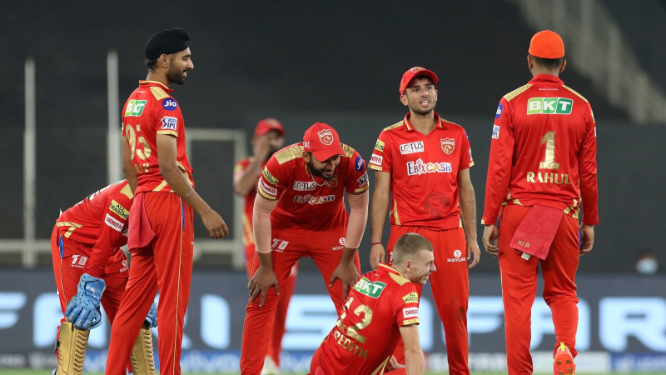 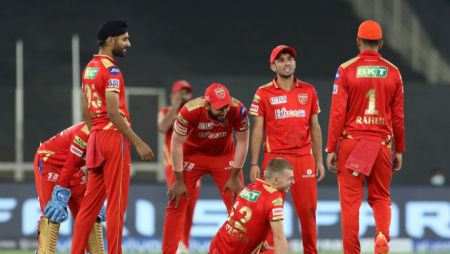 On Friday, the Punjab Kings (PBKS) will face Royal Challengers Bangalore (RCB) in Match 60 of the ongoing Indian Premier League (IPL) 2022 season at Mumbai’s Brabourne Stadium. Punjab is currently ranked eighth in the IPL 2022 points table, with 10 points from 11 games, including five wins and six losses. The Mayank Agarwal-led side has been highly inconsistent this season, losing by six wickets to the Rajasthan Royals (RR) in their previous game. The spotlight will be on captain Mayank Agarwal, who has struggled with the bat this season.

The following is how PBKS could line up against RCB:

In his previous game, the Englishman scored his first half-century of the season. He’ll be looking to gain momentum and make an impact in the remaining games.

Shikhar Dhawan has scored 381 runs in 11 games for his team this season, including three half-centuries.

This season, the Sri Lankan has contributed with the bat and appeared in a cameo against RR (27 runs off 18 balls).

The PBKS captain has struggled with the bat this season, scoring only 15 runs off 13 balls in the previous game. Mayank Agarwal has scored 176 runs at an average of 19.56 in 10 games.

During the loss to RR, the wicketkeeper-batter was in good batting form. He was unbeaten after scoring 38 runs off 18 balls.

The all-rounder had a strong start to his IPL 2022 campaign, but his form soon dipped. He’ll try to find some form in the remaining games.

The all-rounder picked up a wicket in three overs against RR but did not contribute with the bat.

Despite taking the crucial wicket of Jos Buttler against RR, the South African pacer was costly, allowing 50 runs in four overs.

With 12 wickets in 11 games this season, the spinner is PBKS’ second-highest wicket-taker.

Sandeep Sharma will be looking for consistency after being thrashed for 41 runs against RR.

Also Read: Pat Cummins’ IPL stint is coming to an end, He will return home early to recover from a hip injury.