Pat Cummins’ IPL stint is coming to an end, He will return home early to recover from a hip injury. 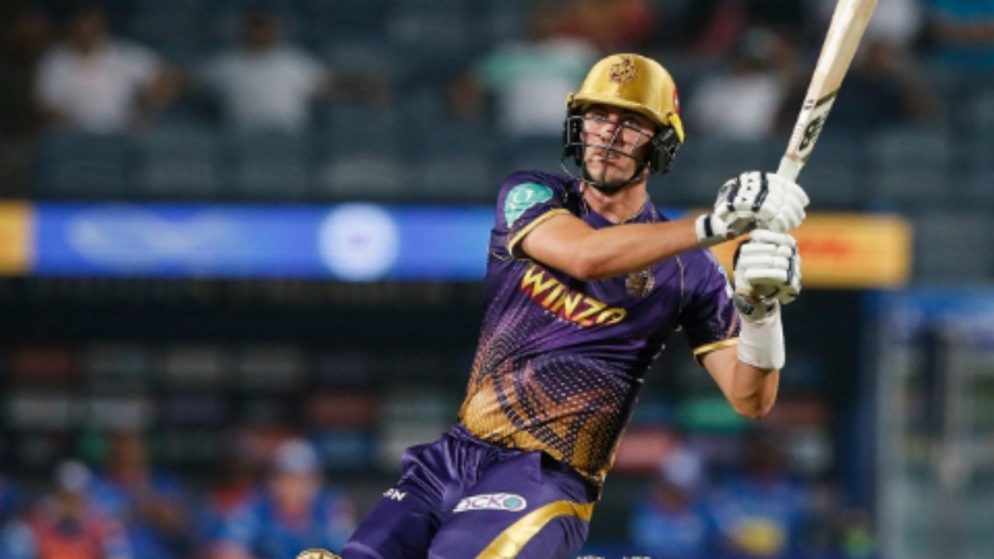 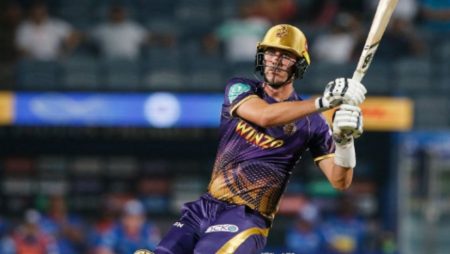 Pat Cummins’ IPL stint is coming to an end, He will return home early to recover from a hip injury. Kolkata Knight Riders pacer Pat Cummins will not play the rest of the IPL.

According to a report, Kolkata Knight Riders pace spearhead Pat Cummins will miss the rest of the IPL. He will return home to recover from a minor hip injury. According to cricket.com.au, the Australian Test captain, who sign by KKR for Rs 7.25 crore. Will return to Sydney for rehabilitation before the national team’s tour of Sri Lanka next month.

Also Read: Match 60: IPL 2022 RCB vs PBKS Prediction for the Match – Who will win the IPL Match Between RCB and PBKS?

Pat Cummins’ hip injury recovery is expect to take a fortnight, according to the report.

In addition to leading the Test team, Cummins is an important member of the ODI and T20 squads as Australia prepares to embark on an 18-month cricket schedule.

Following the Sri Lanka tour, Australia will defend its T20 World Cup title at home, followed by a five-Test home summer, a Test tour of India, and an away Ashes campaign.

The Australians will then return to India in October 2023 for the ODI World Cup.

However, the KKR team management has yet to confirm the news.

Cummins played only five IPL games this year and took seven wickets at a strike rate of 17.0.

Only on JioSaavn.com can you listen to the most recent songs.
With the bat, he scored 63 runs, including a blistering 14-ball 56 not out against Mumbai Indians last month, which was the joint highest fifty in IPL history.