Aakash Chopra: “SunRisers Hyderabad pacer Umran Malik is not yet ready to play for Team India.” 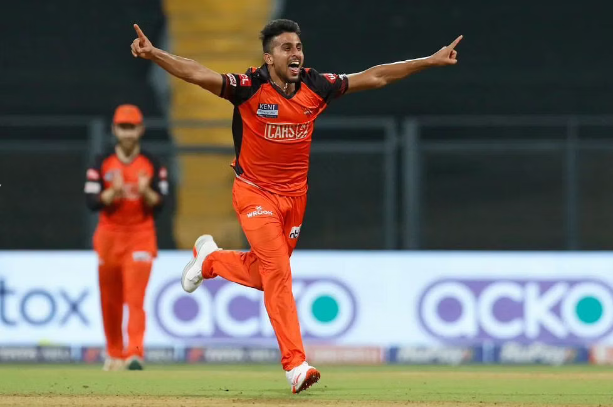 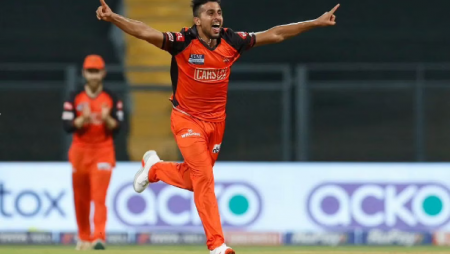 Aakash Chopra: “SunRisers Hyderabad pacer Umran Malik is not yet ready to play for Team India.”

Umran Malik of SunRisers Hyderabad made an exciting start to the ongoing Indian Premier League (IPL) 2022 edition. He has already taken five wickets against the Gujarat Titans, bringing his total to 15. However, in the last three games, the pacer has found wanting, failing to take a single wicket. The Jammu fast bowler is consistently hitting 150kmph, but he has been leaking runs in recent matches. Former India batter Aakash Chopra believes Umran Malik is “still raw” and is not yet ready to play for the national team.

“Umran Malik is not yet ready to play for India,” Chopra said on ESPNcricinfo’s ‘Mute Me’ show. “Of course, we are all very excited to see him bowling 150 clicks, this is what excites us the most, but I think the kid is still raw, he is still learning the ropes, there will be a time when he plays for India, but I feel he is not ready yet. I am not saying this because the last couple of games

“I’m fine with having him in the squad and around, but I don’t think there’s time for him to play for India. He is not yet prepared. I believe you must nurture him, protect him, and allow him to blossom. You simply cannot throw him into deep water “He went on to say.

Ian Bishop disagreed with Chopra, claiming that Umran has demonstrated enough control in the current season to be included in Team India’s squad.

“The bowler scored 157. He possesses something that no one else in the world possesses; I cannot think of anyone else who possesses it. If he makes the squad, he might not have to play alongside Bumrah right away, Shami. However, it will accelerate his learning even more than a few ‘A’ tours. In this IPL, he has demonstrated enough control and learning to be around a squad “Bishop stated.

Umran Malik bowled the fastest ball of the current season against the Delhi Capitals, clocking in at 157kmph.

SunRisers Hyderabad are currently sixth in the points table, having collected 10 points from 11 games.

The next assignment for Team India will be a five-match T20I series against South Africa, which will begin on June 9 in Delhi.