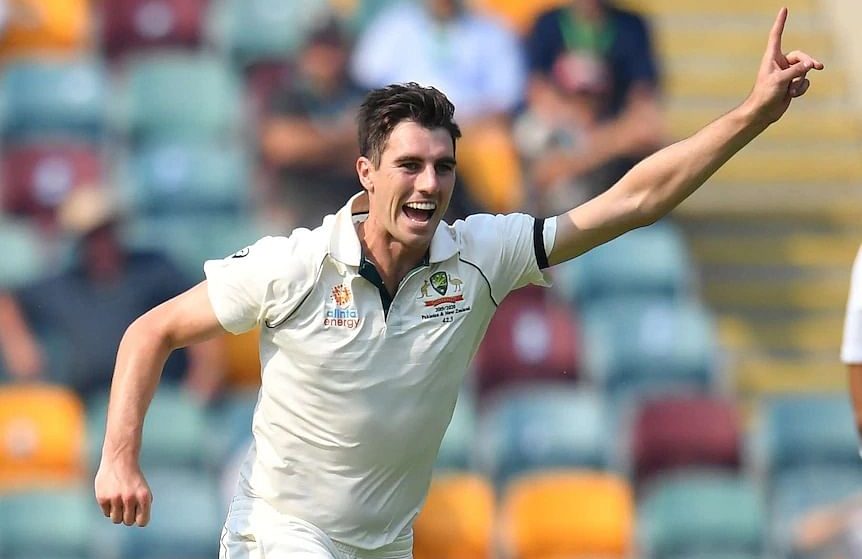 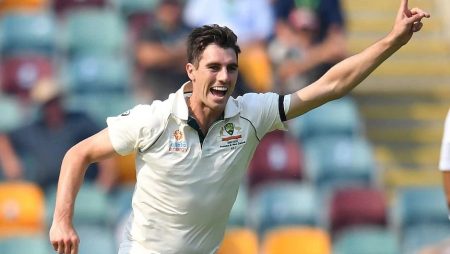 Pat Cummins has expressed his support for Tim Paine. In addition, after his involvement in the sexting scandal became known, Paine resigned from his position. Tim Paine’s decision to step down as captain, according to Cummins, is a credit to his outstanding leadership abilities. In an emotional press conference last week, Paine announced his resignation as Australia’s Test captain. In 2017, Paine admitted to sending a former colleague sexually inappropriate text messages. Although Paine hoped to play in the Ashes series, he was unable to do so. After taking an indefinite break from cricket, he will not be a part of it.

“I feel incredibly honored, privileged, and excited to be named the Australian Mens Test Captain.
I’ll be trying my best and can’t wait to get started at the Gabba in a couple of weeks! Also very lucky to have my man @steve_smith49 alongside me as VC. #ashes,” Pat Cummins captioned.

Furthermore, Pat Cummins became Paine’s deputy in 2019. Also, revealing that the veteran didn’t want the incident to distract the team. During the Ashes and citing the Tim Paine old as “incredible.”

“When I spoke to Paine this morning, he wanted to make it really clear that part of his decision of taking a break was that he didn’t want (the sexting scandal) to be a distraction. That’s probably another tick for his leadership and how highly he thinks of the team. He’s been incredible for me, especially since being vice-captain,” Pat Cummins said.

Lastly, an indefinite break from the sport might indicate the end of Paine’s career in Australian colors. Also, he is no longer captain, it is doubtful if he can earn his spot in the starting XI anymore. Cummins sympathized with Tim Paine and his family. And hoping to see him put this episode behind him and play for Australia again.