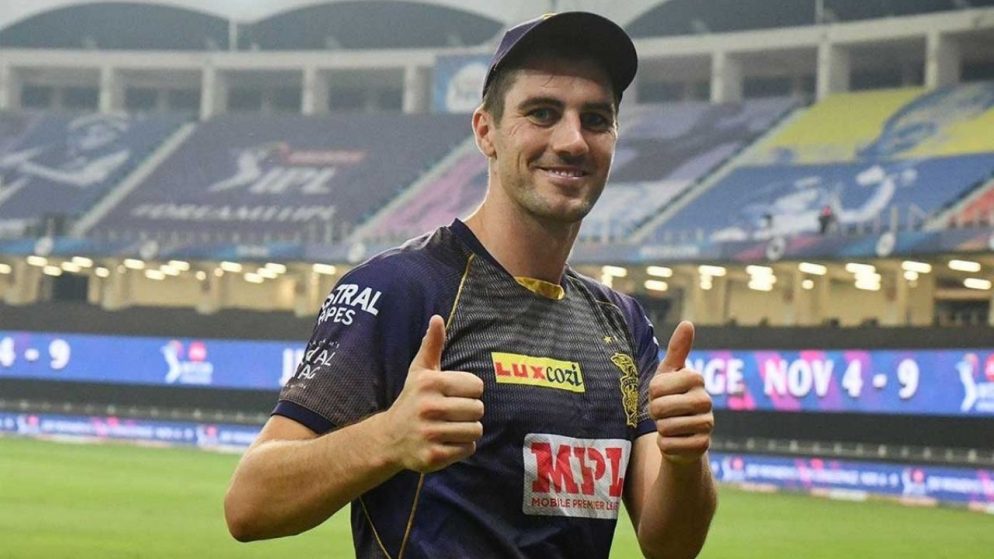 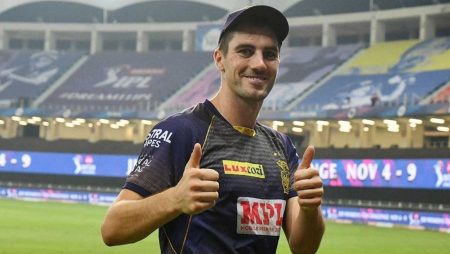 Pat Cummins has stated that the team is ready to build on its momentum. From the T20 World Cup to the Ashes, it’s been a long journey. For the first two Tests, he has been selected vice-captain of Australia’s 15-man squad. Starting on December 8, Australia will face England in Brisbane. Despite Cummins blowing hot and cold in the T20 World Cup. He holds the key as he is the number one Test bowler in the world. Cummins was the highest wicket-taker from either side in the last two Ashes series. The T20 World Cup win should inspire them. And claims David Warner’s form will keep the Aussies in good stead. The New South Wales speedster sees the Ashes as an opportunity. Also, to restore some consistency in the format.

“Absolutely, I think we’ll take confidence from it. It’s a different format but you saw somebody like Davey Warner, player of the tournament, that’s going to have huge confidence for him going into the summer,” Pat Cummins said.

“As an Australian side, I think we all probably felt like we’ve underperformed a little bit in the last few years, haven’t won as many games as we’d probably expect. So to get back out and win a title on the world stage. It can be era-defining for aside. So everyone’s just absolutely buzzing, really excited for what’s next,” Cummins said.

Moreover, David Warner’s form led into the T20 World Cup. It was an insignificant concern. however, he ended up as the player of the tournament. He smashed 289 runs at 48.17 with three half-centuries and struck at 146.70. Cummins also revealed that he would be happy to lead the Test side. If Tim Paine remains unfit, saying he has several experienced players to bank on.

Read more: Robin Uthappa says “I think Ruturaj will straightway walk-in into this Indian team” in IND vs NZ 2021

Visit also: Robin Uthappa has picked his starting XI for the Indian team facing New Zealand in the first T20I in IND vs NZ 2021