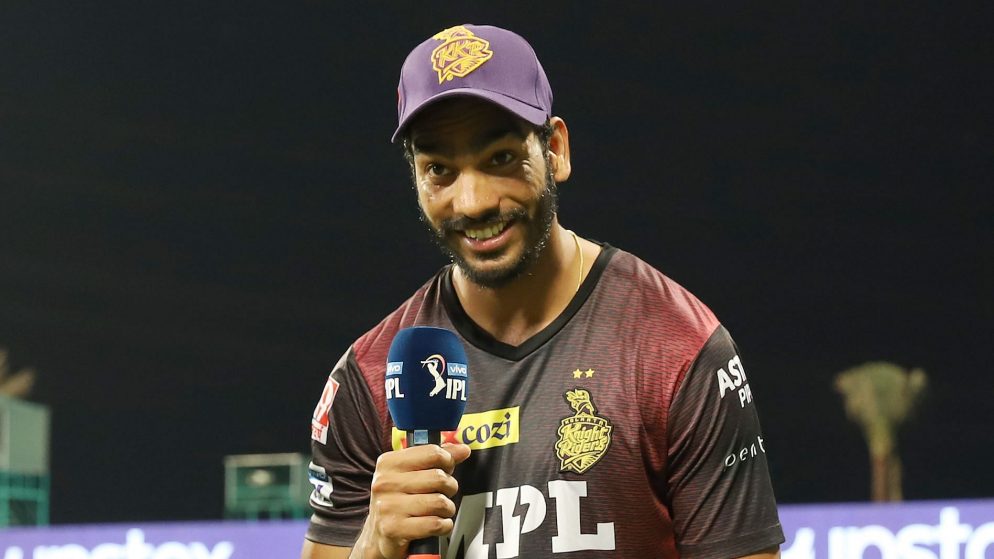 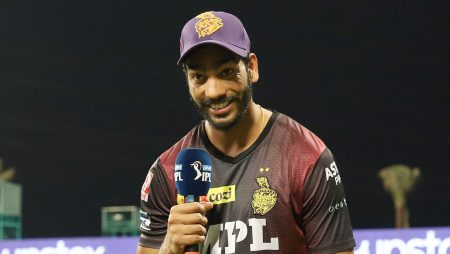 Venkatesh Iyer has earned his first India call-up for the T20I series against New Zealand. He has stated that his ultimate dream is to win tournaments for the country. Iyer came into prominence taking after a stellar debut season for Kolkata Knight Riders in IPL 2021. Moreover, he scored 370 runs in 10 games at a strike rate of 128.47. Iyer was one of the key players in turning around the franchise’s fortunes. He credited his domestic team Madhya Pradesh for his rise. Also, as a cricketer, and added that he is now eager to achieve greater things for India.

“I have been playing domestic cricket for quite some time and the way that my team has progressed is a result of what I’m getting. It is one thing to play for the country, but the dream is not just to play there but to make the country win and win tournaments for the country,” Venkatesh Iyer said.

Moreover, Iyer had earlier revealed. It was Madhya Pradesh and Avesh Khan, who broke the news to him. About both of them being selected in the Indian team.

“Personally, I felt happier for him than for myself. I have seen him grow, not only as a cricketer but also as a person. We are neighbors and we both play for the same association and share a good bond, being room partners for half a decade. I have seen the struggles he has gone through. I am happy for him and I’m sure that he is, even more, happier for me,” Iyer said.

Lastly, Avesh Khan also had an impressive IPL season. During his claiming 24 wickets in 16 matches for Delhi Capitals. At a strike rate of 15.25. On his goals and expectations from the series against New Zealand. Iyer revealed that he hasn’t set any specific targets. But wants to enjoy as much as he can.

Visit also: Aakash Chopra has picked his preferred Indian XI for the first T20I against New Zealand in IND vs NZ 2021