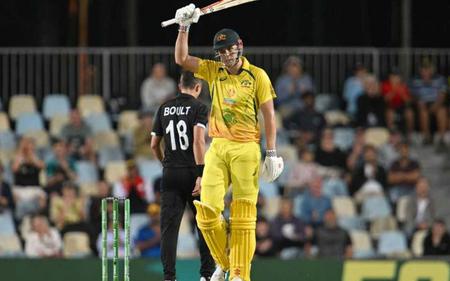 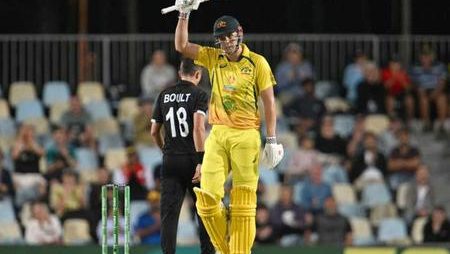 Pat Cummins – “I won’t stop Cameron Green from playing IPL”. Teams competing for the young Australian star in the IPL are set to engage in a bidding war.

Cameron Green, a young, ambitious all-rounder from Australia. Is one of the hottest assets right now and is certain to incite a bidding war. When the IPL 2023 auction is held next month. The kid should concentrate his efforts on national obligations. According to the newly appointed ODI captain Pat Cummins. But he won’t stop Green from taking part in a challenging competition like the IPL.

In the opening game of the ODI series, the Men in Yellow crushed opponent England, giving Pat Cummins a successful start as captain. While Steve Smith and Cameron Green led the hosts to a comfortable victory in the series opener, David Warner and Travis Head stole the show with a stunning opening combination.

Despite having nothing to do in the game, Green, 23, captured the world’s attention by blasting two ground-breaking half-centuries in the T20I series against India in the run-up to the T20 World Cup in Australia. The towering all-rounder is no slouch with the ball either, and his quick speed may hamper the hitters, making him a crucial weapon in the game’s shortest format. Although Cummins wants the young player to concentrate on representing Australia, he won’t be preventing him from taking part in the lucrative competition.

“Yeah potentially (Green will enter his name in the IPL auction). We’ll wait and see, I think the auction is a little while away. Selfishly as a captain, I’d love for him to save all of his energy for Australia. But how can you tell someone to say no to that kind of opportunity?”

The Australian captain had already withdrawn from the next IPL to concentrate on the Ashes and national team obligations in the run-up to the 50-over World Cup in India next year.

“I’ve made the difficult decision to miss next year’s IPL. The international schedule is packed with Tests and ODI’s for the next 12 months, so will take some rest ahead of an Ashes series and World Cup,”