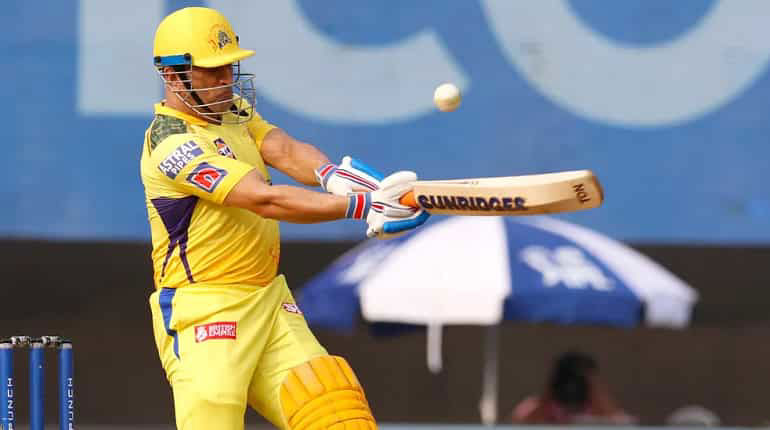 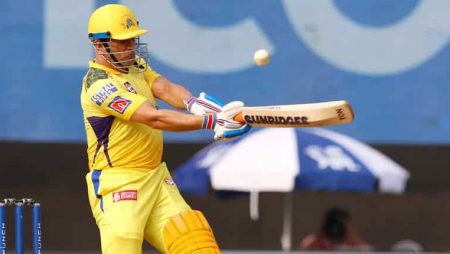 Chennai Super Kings have had their worst start to an Indian Premier League (IPL) season, losing all four games. So far, little has gone their way, and many fans and experts have written them off from the playoff race. Meanwhile, Parthiv Patel, a former India and CSK wicketkeeper-batter, has come up with an out-of-the-box idea that the defending champions can use to bounce back in the IPL 2022.

The southpaw proposed that former CSK captain MS Dhoni open the batting rather than playing lower down the order. The wicketkeeper-batter, according to Parthiv, can lay a solid foundation, allowing the middle and lower-order batters to go berserk in the final overs. It should be noted that Dhoni had significant success in ODIs while batting at number three for India. He has also played a few times as an opener for the national team.

Also Visit: Will Josh Hazlewood replace David Willey in the IPL 2022 match between RCB and CSK?

“He is someone who has helped to revitalize the CSK side over the years.” MS Dhoni began his career as an opener; why not reprise the role at the tail end of his career? He is now batting at No. 7 and plays only about 10-15 balls per game. So, why not move Dhoni up to No. 3 in the batting order, or maybe No. 4 or open? You never know with a figure like MS Dhoni, even if he stays there for 14-15 overs. “You’ll have to try something new,” Parthiv said on Cricbuzz.

Meanwhile, Dhoni has never started a T20 match. He opened in a couple of One-Day Internationals almost 17 years ago, scoring two against Sri Lanka and 96 against England. Recognizing Dhoni’s previous records, Parthiv added that Dhoni has scored runs on a variety of difficult tracks.

“Every time India was in trouble in seaming conditions, MS Dhoni got runs, whether it was against Sri Lanka in Dharamsala, where he got 80, or against Pakistan in Chennai, where he got a hundred.” Everyone would think that with his technique, he would struggle on a seaming wicket, but here the ball is seaming around in the first 4-5 overs and he has his own technique and knows how to survive,” said the 37-year-old.

Also Read: Hardik Pandya becomes the fastest Indian to reach a major milestone in the IPL 2022.