Hardik Pandya becomes the fastest Indian to reach a major milestone in the IPL 2022. 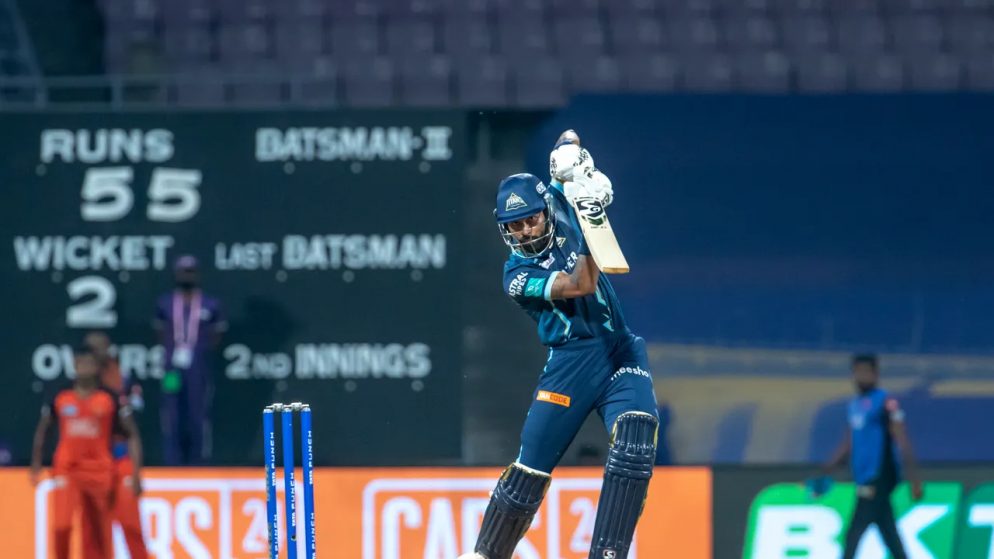 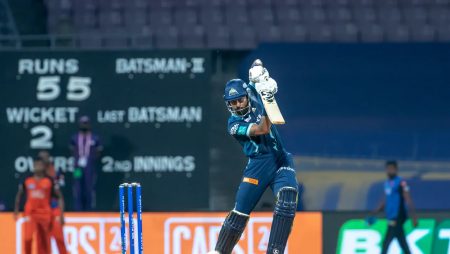 Hardik Pandya becomes the fastest Indian to reach a major milestone in the IPL 2022. In the Indian Premier League, only Chris Gayle and Andre Russell hit 100 sixes in fewer deliveries than Hardik Pandya.

Hardik Pandya major milestone of the Gujarat Titans became the fastest Indian to hit 100 sixes in the Indian Premier League (IPL). On Monday, Hardik achieved this feat against Sunrisers Hyderabad at the Dr DY Patil Sports Academy in Navi Mumbai. The all-rounder has completed the feat in a total of 1046 balls. He also became the third-fastest player in the world to hit 100 sixes, trailing only Chris Gayle and Andre Russell of the West Indies. He finished unbeaten on 50, with four boundaries and one six.

Skipper Williamson smashed 57, while other SRH opener Abhishek Sharma played a quick 42-ball knock to help the team chase the target of 163 with five balls remaining.