Pakistan must capitalize on the absence of India’s premier pacers Bumrah and Shami from the Asia Cup: Sarfraz Nawaz 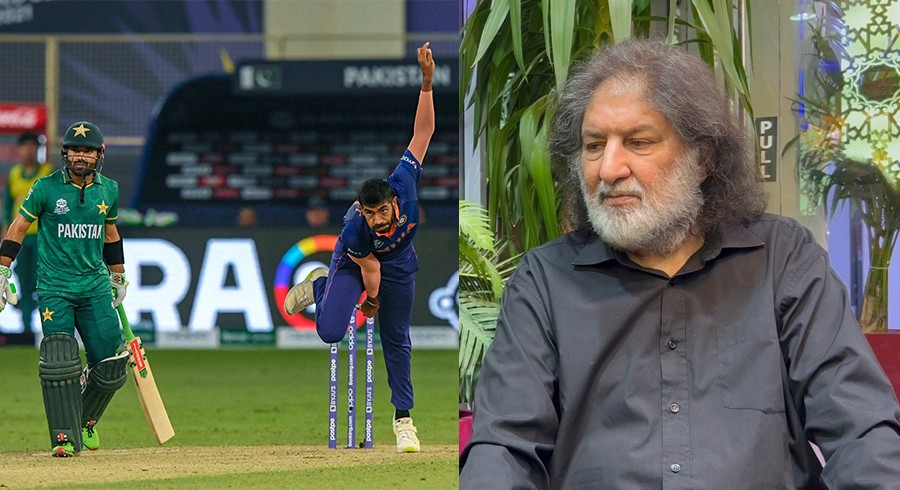 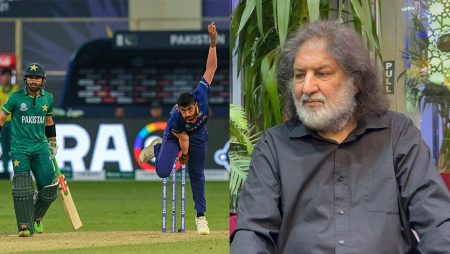 Pakistan must capitalize on the absence of India’s premier pacers Bumrah and Shami from the Asia Cup: Sarfraz Nawaz. Injuries have ruled out Bumrah and Harshal Patel, while Shami not been name to India’s squad.

Sarfraz Nawaz, a former Pakistan fast-medium pacer. Believes his country should take advantage of India’s bowling attack in the Asia Cup 2022 group-stage match. India and Pakistan will square off in a high-octane match on August 28 at the Dubai International Stadium. Jasprit Bumrah and Shaheen Afridi have been rule out of the tournament for both teams due to injuries.

Apart from Bumrah, India will be without Mohammed Shami for the Asia Cup. Harshal Patel is out due to injury. It will be up to Bhuvneshwar Kumar to use his experience in the Indian bowling attack. Avesh Khan and Arshdeep Singh, who have been name to the 15-man squad. Played a total of 19 T20Is and will face a difficult challenge against Pakistan’s batting unit.

Nawaz stressed the importance of bowlers’ ability to win games. Believing that Pakistan should be able to dominate India’s bowling attack without Bumrah and Shami. He noted that the Men in Green have been playing against weak opposition and expressed interest in Pakistan’s performance in the upcoming T20 World Cup.

“Bowlers win matches,” Nawaz said in an interview with Cricket Pakistan. “Since India’s premier pacers Bumrah and Shami are not available for the match, Pakistan must fully capitalize on the situation and replicate the same results as last time.”

“We were up against weak teams.” We haven’t faced any difficult opponents, so we’ll see how the team performs in the World Cup,” Nawaz added.

It should be noted that Pakistan won the previous match against India in the T20 World Cup 2021, when the Indian fast bowlers looked ineffective. However, India has had a fantastic run since their early exit from the tournament and has yet to lose a T20I series this year under the leadership of Rohit Sharma.