Workload may have contributed to Shaheen Afridi’s injury: Aaqib Javed 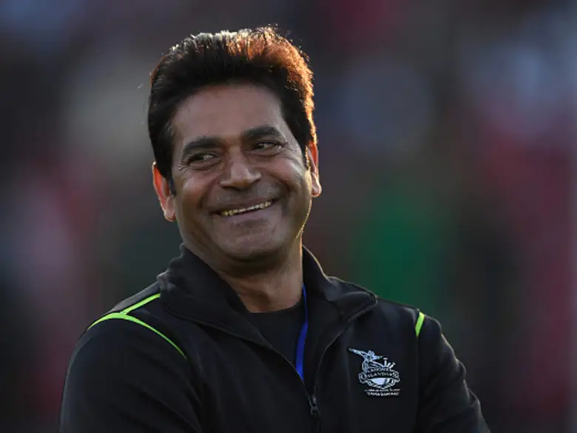 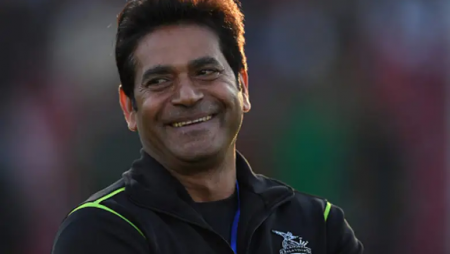 Workload may have contributed to Shaheen Afridi’s injury: Aaqib Javed. Shaheen Afridi had a significant impact on Pakistan’s victory over India in the T20 World Cup 2021.

Former Pakistan cricketer Aaqib Javed believes pacer Shaheen Afridi ruled out of the Asia Cup 2022. He emphasizes the significance of this. Afridi is one of the best pacers on the world circuit right now, and his pace and swing upfront have troubled many batters. The 22-year-old has a bowling average of less than 25 in all three formats and has been at the helm of Pakistan’s bowling attack for some time.

In the previous India-Pakistan game of the T20 World Cup 2021, Shaheen had a big impact against the Indian top order, Also leading to the men in green clinching their first World Cup victory against India. However, he is now set to miss the high-intensity Asia Cup match between India and Pakistan on August 28. Which surprised many experts.

Workload, according to Javed, could be one of the reasons for Shaheen’s absence from the Asia Cup 2022. He believes it is a significant loss for the Pakistan team given his skill set. Javed want the team to be patient with Shaheen’s injury. Not rush him back into the lineup because the youngster is seen as the future. He cited India’s struggles against left-arm seamers, including the 2017 Champions Trophy loss to Mohammad Amir and the 2021 T20 World Cup loss to Shaheen.

“It could be due to a heavy workload.” Shaheen has been playing cricket on a regular basis. “There is no doubt that it is a huge loss for Pakistan ahead of the Asia Cup, and the team will feel his absence,” Javed said to Geo News.

“Team leaders must deal with patience.” In this situation, do not panic and allow Shaheen to fully recover. He has a bright future.”

“Previously, it was Amir, followed by Shaheen. Indian batters were always trouble by left-arm pacers. “Amir led us to the Champions Trophy victory in 2017 and Shaheen to the T20 World Cup victory in 2021,” Javed concluded.