Not the Result We Expected: Tom Latham on Loss to South Africa 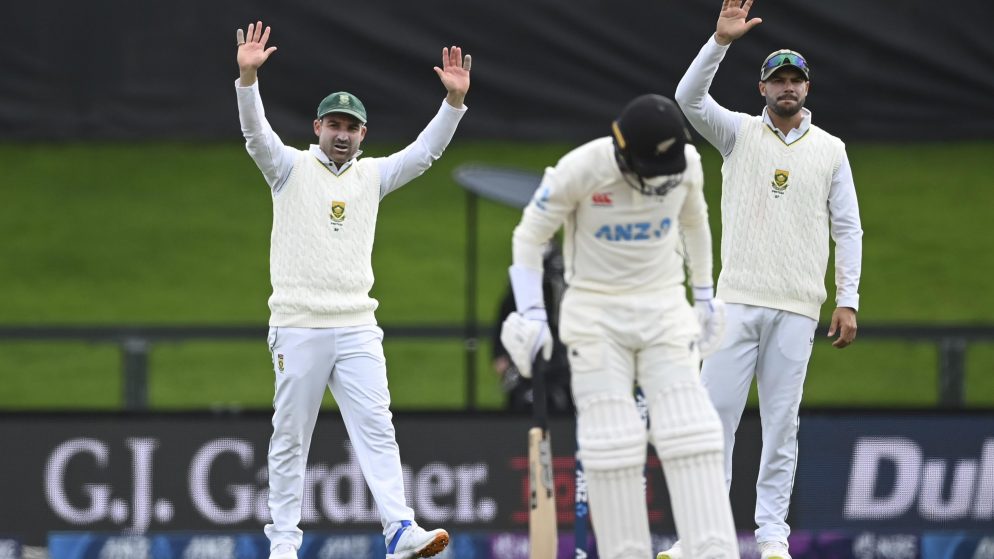 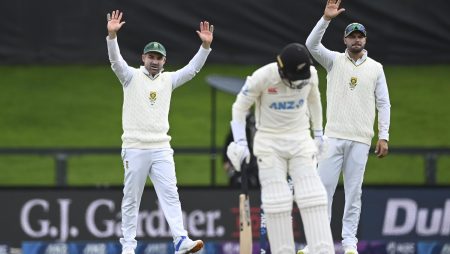 Not the Result We Expected: Tom Latham on Loss to South Africa. Rabada and Jansen were the standout bowlers in the final innings as SA defeated NX by 198 runs in the second Test. With this victory, SA even the two-match series at 1-1.

NZ skipper Tom Latham expressed disappointment after his team was thrashed by SA in the 2nd and final Test here at the Hagley Oval on Tuesday. Marco Jansen and Kagiso Rabada were the standout bowlers in the final innings as SA defeated NZ by 198 runs in the second Test. With this victory, SA evened the two-match series at 1-1.

Tom Latham: Not the Result We Expected

“Not what we had hoped for. We weren’t able to form enough partnerships, and we weren’t able to put up a good first innings score, so we’re very disappointed to be in this position. I guess the game was in the balance for a long time, but the key moments didn’t go our way. We knew South Africa would be at their best, but we couldn’t break those alliances yesterday. You don’t want to leave it to the rain, do you? “Latham said at the end of the day.

“As I previously stated, we were unable to form partnerships. We strive to improve regardless of the circumstances. The players are working hard to improve, and it’s also about figuring out how to deal with the tail. Thank you so much to the SA team for coming here; it’s never easy with quarantine protocols to follow “He continued.

Devon Conway and Tom Blundell kept New Zealand in the game as Day 5 resumed at 94/4, and the duo mixed caution with aggression to help the hosts. South Africa only took one wicket in the first session, as Lutho Sipamla defeated Conway (92).

However, the complexion of the entire game changed in the 2nd session as SA took wickets quickly, and once Blundell (44) lost his wicket, NZ innings went completely downhill.

The hosts were eventually bowled out for 227, giving South Africa a 198-run victory. Kagiso Rabada, Marco Jansen, and Keshav Maharaj each took three wickets for the Proteas.

Also Read: Mayank Agarwal has been named captain of the Punjab Kings

2 Replies to “Not the Result We Expected: Tom Latham on Loss to South Africa”