Nitin Patel, Team India’s physiotherapist, will be assigned to the National Cricket Academy. 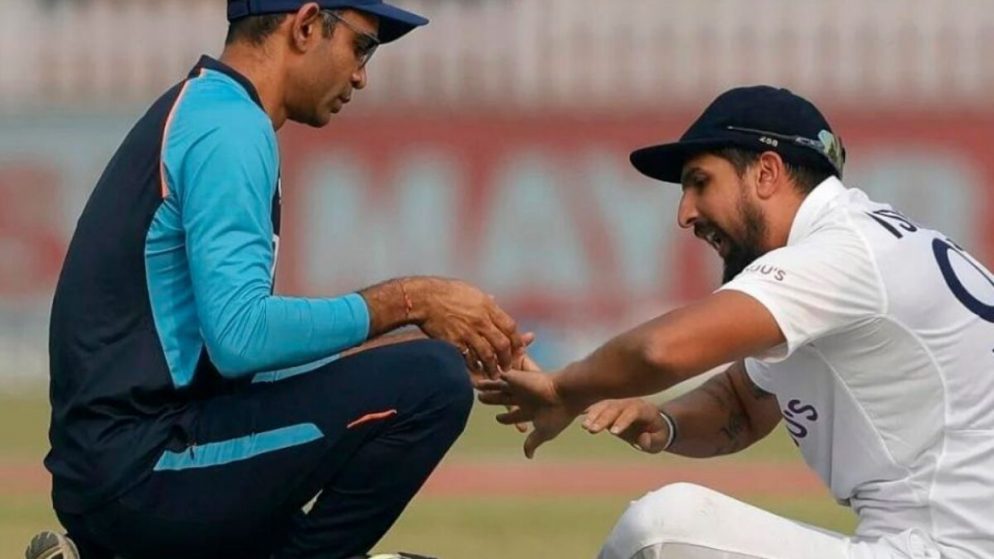 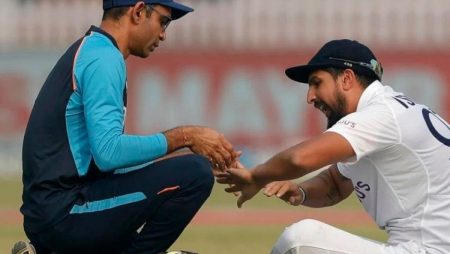 After the ongoing Test series between India and Sri Lanka. Team India’s physio transferred to the NCA in Bengaluru. The decision was reportedly made in response to a slew of injuries among the cricketers. Patel could be promote to the NCA’s newly created position of Head of Sports Science and Medicine.

It has been learned that Patel is being transfer as a result of suggestions from head coach Rahul Dravid. Who is concerned about the recent spate of player injuries. Due to cricketer injuries, Team India has not been playing with its strongest playing XI, particularly in T20Is. Deepak Chahar and Suryakumar Yadav, among others, are receiving treatment at the NCA.

According to Cricbuzz, the team management felt that Nitin Patel’s expertise would be useful at the NCA given the two World Cups coming up in the next 18 months. The BCCI has recently invited applications for various positions, including that of physiotherapist for the senior Indian men’s team.

Also Visit: Gautam Gambhir weighs in on the Harbhajan vs Ashwin debate.

BCCI’s requirement is that you be willing to work during unsocial hours.

Six more positions in the same area – for the Women’s team and the NCA – are also available. Surprisingly, for all of the aforementioned positions, the BCCI has asked candidates if they are willing to work during unsocial hours. “Full-time with some unsocial hours including evenings, weekends, and public holidays (sic),” the job posting stated.

The second Test between India and Sri Lanka could be Nitin Patel’s last with the senior team. The game will be played in Bengaluru beginning March 12 and will also be a day-night affair.