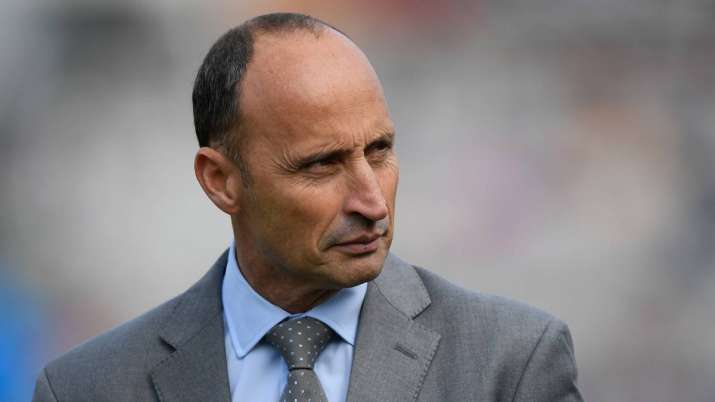 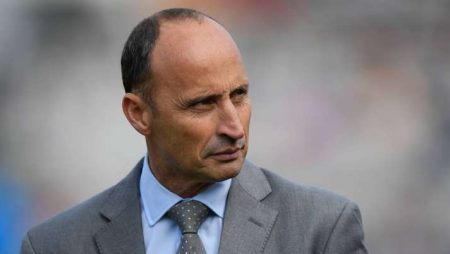 Nasser Hussain says “Eoin Morgan showed his immense value to England vs West Indies” in T20 World Cup. Hussain has praised the embattled Eoin Morgan. It’s for his tactical nous in the team’s win against the West Indies. Hussain said Morgan showed why he brings value to the side. By being a masterful tactician despite struggling for form with the bat. England dismantled the defending champions in Dubai. Morgan utilized his bowlers perfectly in the game. Especially shared six wickets between them in four overs. The Three Lions made heavy weather of a modest chase. Before romping home by six wickets to open their campaign with a win.

Nasser Hussain wrote that Morgan has been the center. In the attention due to his lack of runs. However, he was tactically brilliant against the West Indies. Hussain hailed Morgan for using Moeen Ali.

“Losing four wickets in reaching the meager 56 they needed for victory was the only thing that stopped it being 10 out of 10. There has been talking about Morgan’s position after a lean run of form, not least from the captain himself, but he showed his immense value to England with a tactical masterclass,” Nasser Hussain said.

“It was a day for his belief in using data to be fully vindicated. Morgan saw four left-handers in West Indies’ top six and realized Moeen Ali would be a huge threat, so he bowled him early on,” Hussain said.

Lastly, Hussain expressed that Morgan did the right thing. By not unleashing Tymal Mills on Kieron Pollard and Andre Russell. Moreover, instep brought on Adil Rashid. In spite of the fact that Moeen Ali got the Man of the Match award. At that point Rashid was the leading bowler, claiming figures of 2.2-0-2-4. He got rid of Russell, Pollard, Obed McCoy, and Ravi Rampaul.