MS Dhoni assisted me in improving my game: Shivam Dube 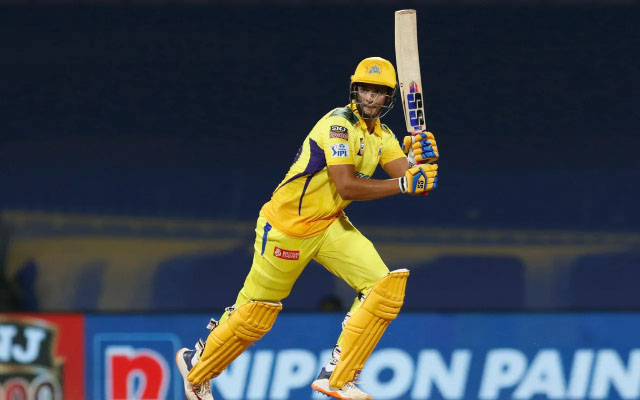 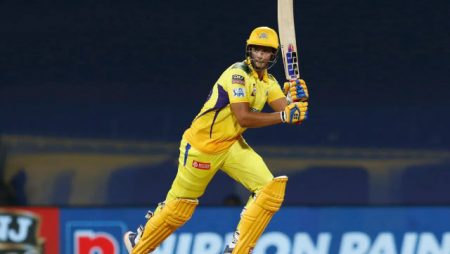 MS Dhoni assisted me in improving my game: Shivam Dube. Many people have told Shivam Dube that he bats like Yuvraj Singh.

The four-time champions Chennai Super Kings finally struck gold in their last match against RCB, winning by 23 runs for their first win of the season. CSK, who batted first in the game, brought class to the table, going on to post the highest total of the season (216) so far. And Shivam Dube, who smashed 95* off 46 to lift CSK’s total to new heights, prove to be a true hero.

Speaking after CSK’s first win of the season. Dube, who named Player of the Match, said MS Dhoni helped him improve his game. He also mentioned having conversations with seniors and trying to time the ball perfectly. Robin Uthappa, who smashed 88 off 50 to row the team’s boat smoothly with Dube, was the ideal partner.

“I spoke with many seniors – Mahi bhai also assist me in improving my game.” ‘Just be focus, just be still, just let the skill work in the game,’ he said. I want to time the ball perfectly. “Tried to keep my balance,” Dube said during the post-match presentation.

Many people have compared my batting style to Yuvraj Singh: Shivam Dube

Toward the end, the all-rounder state that he has been told by several people that he bats like former star Yuvraj Singh. However, Dube conclude that he is please to contribute to the team, especially now that the team has won its first game of the season. He describe his massive contribution as an honor and state that he is focusing more on the fundamentals of the game this time.

“A lot of people have told me that I bat like him. As the situation necessitates, as the captain and coach inform me. We were aiming for our first victory, and I am delighted to have contributed to the team’s success. It’s a great honor for me. “I’m more focused this time, and I’m concentrating on the fundamentals,” Dube added.

Also Read: Quinton de Kock breaks his silence on his refusal to take a knee in the T20 World Cup in 2021